The report revealed that the northern region made of 13 states recorded a 7.96 million new mobile subscribers in the year under review from 51.52 million recorded in 2019 to stand at 59.48 million in 2020. This represents a 15.5% increase in a year.

Generally, the number of mobile subscribers increased by 19.9 million subscribers from 184.7 million recorded in 2019 to 204.6 million in 2020. This increase can be attributed to the increased usage of mobile gadgets and the internet in 2020 due to the covid-19 induced lockdown which necessitated a work from home policy by most organisations.

Also, most businesses were forced to shut down during this period, including transportation, leaving mobile phone usage as a coping mechanism and the only means to reach out to relatives and friends.

Subscriber base by Geo-political regions

The South-West region of the country, consisting of 6 states accounts for 28.5% of the mobile subscribers in Nigeria, with 58.37 million subscribers as at Q4 2020. The number of subscribers in the region increased by 3.62 million in 2020, indicating an increase of 6.11% in a year.

The North Central region, also known as the middle belt area, which houses the Federal Capital Territory added 6.58 million new mobile subscribers in 2020 to stand at 37.07 million subscribers as at Q4 2020. The region accounts for 18.1% of the total subscribers in the country.

The region accounted for 9.8% of the total mobile subscribers in the country with a total subscriber base of 20.1 million, representing an 8.7% decrease compared to 21.98 million recorded in 2019.

With a total mobile subscriber base of 16.96 million, the region accounted for 8.3% of the total subscribers in the country.

The increase in the number of mobile subscribers in Nigeria in 2020 is a reflection of the impact of the covid-19 lockdown on the Nigerian telecommunication sector. During the lockdown, most Nigerians were forced to work from home, increasing the need to reach out to colleagues and family through phone calls, hence increasing mobile subscriber usage in the country.

The 36 states and the Federal Capital, generated a sum of N1.31 trillion as Internally generated revenue (IGR) in 2020 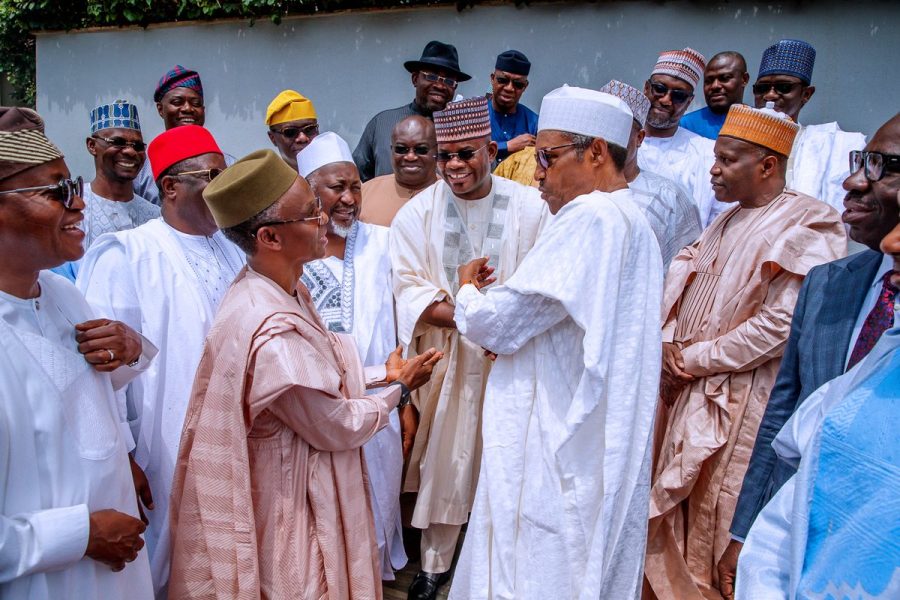 The 36 states and the Federal Capital Territory generated a sum of N1.31 trillion as Internally generated revenue (IGR) in 2020. This was contained in the state IGR report, which was recently released by the National Bureau of Statistics (NBS).

The decline may be due to the effects of the covid-19 pandemic on the various states of the federation, as they were forced to implement lockdown protocols to curb the spread of the disease in the country.

A cursory look at the data shows that the States recorded the highest quarterly IGR in the first quarter of the year, before the covid-induced lockdown in March 2020. It however dipped significantly by 25.53% to stand at N269.88 billion in Q2 2020.

Lagos State recorded the highest internally generated revenue in 2020, having made N418.99 billion, accounting for 32.08% of the total states’ IGR recorded in the period under review.

Kebbi, Ebonyi boosted revenue by over 80% This is according to the Consumer Price Index report, recently released by the National Bureau of Statistics (NBS).

Food inflation, a closely watched index spiked to 22.95% from 21.79% recorded in the previous month.