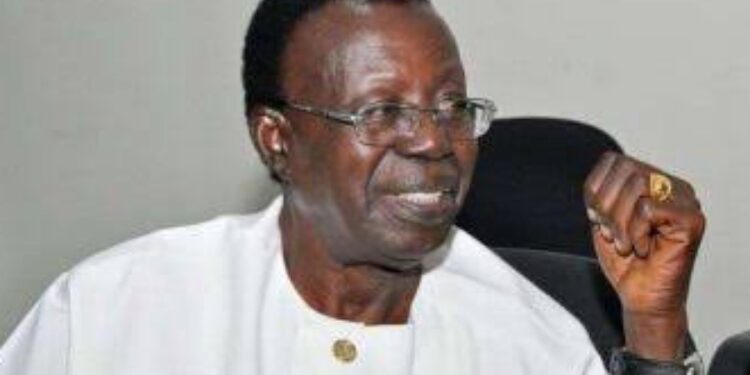 Abdu Bulama, a former Minister of Science and Technology has been re-arraigned at the Damaturu division of the Federal High Court by the Economic and Financial Crimes Commission. He was arraigned on alleged money laundering charges to the tune of N450 million, an offence punishable under Section 18(a) of the Money Laundering (Prohibition) Act 2011 as amended.

Mr Bulama was re-arraigned on a seven-count charge alongside four others including a former Commissioner for Integrated and Rural Development in Yobe State, Mohammed Kadai, Abba Tata, Muhammad Mamu and Hassan Jaks.

The defendants pleaded not guilty to the fresh charges brought against them. The prosecution counsel then prayed the court to remand the defendants in the correctional centre pending determination of the suit.

E. Adenitan, counsel to the defendants, told the court that an application for bail is before the court and the prosecution has been served. He then prayed the court to grant bail to his clients.

However, EFCC’s counsel, Muktar Ahmed opposed the application for bail. He prayed the court to grant an accelerated hearing pursuant to section 19 of the EFCC Establishment Act 2004.