by Justina Mboho
in News 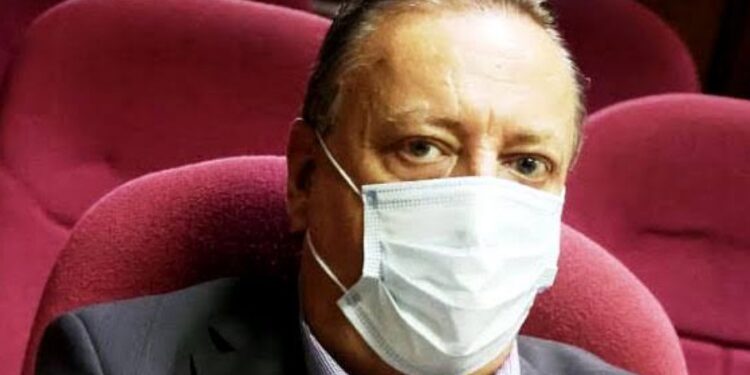 James Nolan, a British national, was re-arraigned at the Abuja division of the Federal High Court on Monday by the Economic and Financial Crimes Commission (EFCC) alongside two others on an amended 32 count charge bordering on money laundering.

Nolan’s re-arraignment was because of his involvement in the controversial contract awarded to Process and Industrial Development Limited (P&ID), according to the News Agency of Nigeria.

Goidel Resource Limited was arraigned as the first defendant, ICIL Limited as second defendant and Mr Nolan as the third defendant.

At the resumed hearing on Monday, Ekele Iheanacho, counsel to EFCC made an oral application that the 32 count charges he filed on November 20, 2019, be read to defendants for their plea to be taken.

EFCC’s counsel then urged the court to enter a plea of non-guilty with respect to the counts affecting the 1st and 2nd defendants based on Section 478 of the Administration of Criminal Justice Act (ACJA), 2015.

To the first and second defendants, a plea of not guilty was entered and Nolan also pleaded not guilty. Nolan’s lawyer, Micheal Ajara prayed the court to grant his client bail while Mr Iheanacho applied for a date for trial.

The presiding judge, Justice Donatus Okorowo, granted Nolan bail and adjourned the matter for December 13 for commencement of trial.