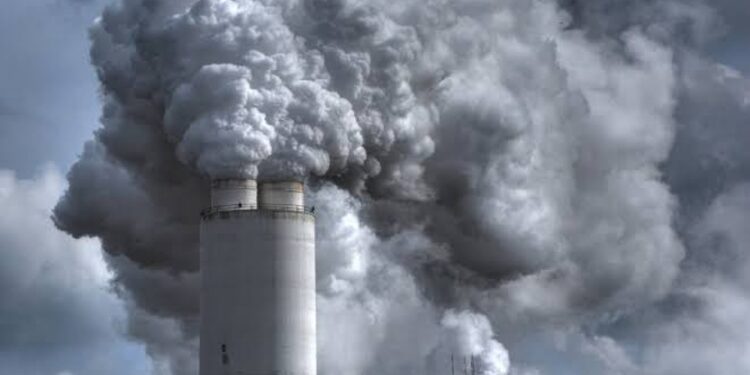 According to the World Health Organisation (WHO), constant exposure to air pollution is likely to put individuals at a higher possibility of developing severe COVID-19 infection.

The health organisation stated that the quality of the air we inhale is a major risk factor for developing acute and chronic respiratory diseases and cardiovascular diseases.

This comes after a direct relationship was discovered between air polluted places and Covid-19 cases reported in some parts of the world.

The Director of the Department of Environment, Climate Change and Health, Dr Maria Neira said in an interview session which was tagged ‘Science in 5,’ that there is a clear relationship between air pollution and COVID-19 in places that were very polluted.

In addition, she stated that it is paramount that the recommended levels of exposure to air pollutants in order to protect people’s health are lowered.

Dr Neira commented saying, “The important message of these guidelines is that if those recommendations of WHO are implemented, particularly for PM 2.5, which is one of the most dangerous for our health, we could save 80 per cent of the total number of deaths that we have every year due to air pollution, and that number is seven million premature deaths caused by exposure to air pollution.”

Reiterating that the bad quality of the air we breathe is a major risk factor for acute and chronic respiratory and cardiovascular diseases, she said, “In addition to that, if you are exposed to air pollution, you will develop certain diseases, underlying diseases that will give you a greater possibility of developing severe cases of COVID, if you are affected. So we see a clear relationship between air pollution and the burden of COVID-19 in places that were very polluted.”

Furthermore, the Director states the importance of reimagining a world that is greener and possesses cleaner sources of energy, that would contribute to a longer, healthier life and also a world where the air we breathe in will not kill us.

According to the Director, 90 percent of the world population is breathing substandard air which does not comply with the standards set by the WHO.