The data released by the National Bureau of Statistics (NBS) for Q3 2020 shows a dip of 3.62% in real GDP for Nigeria, which strongly confirms that the Nigerian economy has officially fallen into a second recession in 5 (five) years, since 2016, when the economy contracted by 1.62%.

The decline in the GDP for Q3 2020 is not unconnected with low activities both at the domestic and international levels which hugely affected the economic growth during the quarter as a result of several lockdown measures to contain the COVID-19 pandemic all over the world.

READ: NBS hits back at Prof Hanke, says Nigeria’s inflation is not 33% 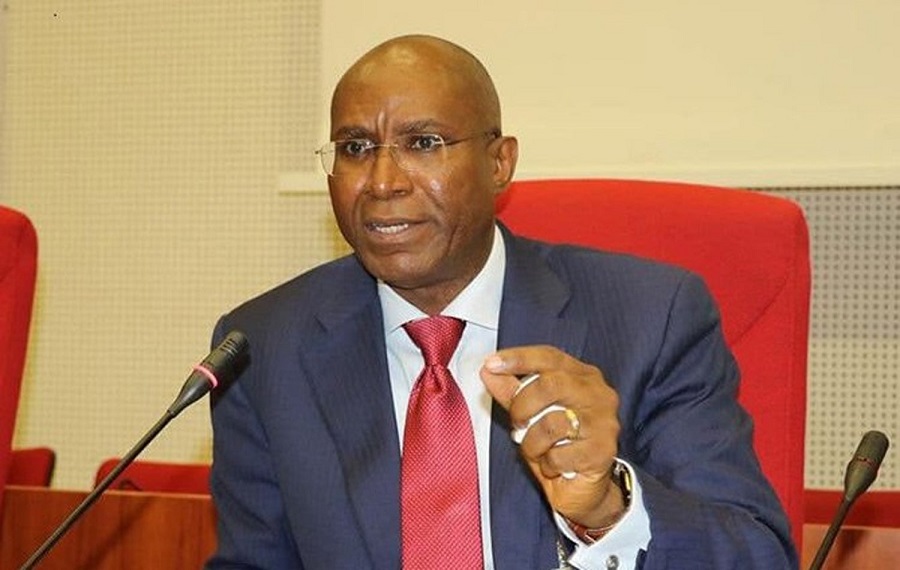 READ: Nigeria is the 14th largest producer of tomatoes in the world, second in Africa – NIHORT Rivers State Governor has presented the 2021 budget worth N448.66 billion to the Rivers State House of Assembly.

The Governor of Rivers State, Nyesom Wike, has presented the 2021 budget titled “Budget of Recovery and Consolidation,” worth N448.66 billion to the Rivers State House of Assembly for consideration.

According to a report by the News Agency of Nigeria, the budget represents more than 20% increase over the 2020 Revised Budget of N300 billion.

Commenting on the budget, the Governor said: “The 2021 budget will also prioritise security and sustain existing efforts in combating insecurity and keeping residents safe and secure.

“We will also deliver the Ogoni/Andoni/Opobo unity road, the Eastern Bypass dualisation, 6th and 7th flyover projects and the Wakama road, as well as all other ongoing rural roads in our communities and local government areas across the state.”

With about 68.18% of the total budget allocated to capital expenditure, this is a pointer that the present administration is committed to continuing various capital and developmental projects aimed at transforming the state, advancing its economic and social growth, and positioning it as one of the frontline states in Nigeria.

Buhari moves against DISCOs that collect money for prepaid meters

CFDs on stocks: Make money even in crisis