The Earnings Forecast sent to the Nigerian Stock Exchange (NSE) today, estimated the Gross Profit to be N14.18 billion and the Profit before Tax to be N9.13 billion.

This forecast is coming amid the negative economic impacts of the coronavirus pandemic. It is generally expected that the firm should have downgraded their earnings and profitability forecasts, but renewed optimism based on the reopening of the economy and growing demands for consumer goods have been factors that influenced the projections.

Presco Plc had earlier held its Annual General Meeting, with the unaudited accounts for the tQ3 2020 ended September 30, 2020, were deliberated upon among other resolutions. A cursory analysis of the Q3 2020 results of Secure Electronic Technology Plc (SET Plc) indicates that the Q3 2020 post-tax loss reduced by 33.7% from N21.7M in the same quarter last year.

The shares currently trade at N0.20 per unit. The highest price for a unit of share in 52 weeks was N0.20 and the lowest N0.20, indicating that the share price of the company has been stable. A total of 20,212 units was sold in the last seven days trades. Shares outstanding is 5.63 billion units and its market capitalization as at close of business Friday 16th October 2020 was N1.13 billion.

Interlinked Technologies Plc operates in the same sub-sector as SET Plc – Speciality. Its share price is N2.91. The highest price for a unit of share in 52 weeks was N2.91 and the lowest N2.91 – indicating that the share price of the company has been stable. A total of 141,020 units was sold in the last seven days trades. Shares outstanding is 236.7 million units and its market capitalization as at close of business Friday 16th October 2020 was N688.80 million.

Secure Electronic Technology Plc (SET Plc), formerly known as National Sports Lottery was incorporated in 2000 with an exclusive 30-year license granted by the FG to operate the National Lottery in Nigeria.

SET Plc started out as a gaming/lottery company. While online gaming remains a major part of its operations. Aside from lottery and gaming, the company now explores other business areas within the ambit of technology and data management.

Today, the company is involved in the vending of airtime, provision of card payment solutions, trivia promo syndication, provision of central database and information processing services, as well as treasury/asset management services.

Regency Alliance Insurance Plc released its earnings forecast for Q4 2020, with a projected profit after tax of N730.72 million. Regency Alliance Insurance Plc, a major player in Nigeria’s insurance industry has released its earnings forecast for Q4 2020 to the Nigerian Stock Exchange (NSE), with a profit after tax of N730.72 million.

Other key projected financial metrics which recorded an increase are:

Regency Alliance Insurance Plc had earlier announced 28th October 2020, as the date for its board meeting, to consider its Q3 2020 financials for the period ended 30th September 2020. In lieu of this, its closed period will be from October 13, 2020.

On this basis, the projected key financial metrics were compared with the last reported financials in Q2 2020.

The increase in projected Q4 2020 might be connected to the drive to meet up with recapitalization requirements for insurance firms in Nigeria. Recall that Nairametrics had earlier reported on how the aforementioned firm had planned to raise more capital through various strategic means including issuing a N10 billion additional ordinary shares at N0.50K each.

Theoretically, the projected increase in profit is realizable when a number of factors such as optimization of underwriting skills, lower claims ratio, higher gross premium, and efficient optimization of technology, amongst others are satisfied.

READ: See excuses these companies are giving ahead of late filing 2018 results

Regency Alliance Insurance Plc is an insurance company in Nigeria with its headquarters in Lagos. It is licensed to cover all classes of non-life insurance. The company also has business interests in property investments in the form of real estate development and leasing, finance leasing, retail and microfinance banking, and vehicle tracking and fleet management services. 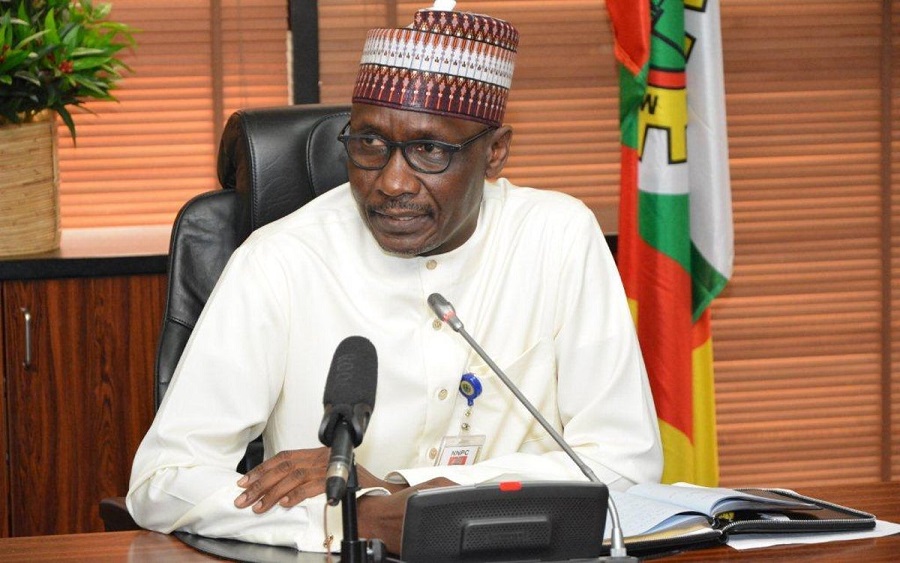 READ: Covid-19: Timeline of every pronouncement made by Nigeria to support the economy

According to the spokesman of the company – Mr. Umar Ajiya, a majority of the company’s subsidiaries also recorded improved performance. For example, it was reported that the Nigerian Petroleum Development Company Limited (NPDC) recorded N479 billion profit in 2019, compared to N179 billion in 2019. This represents a 167% increase.

Mr. Ajiya quoting Dr. Kennie Obateru, the CFO of the company – submitted that the 2019 AFS was concluded less than five months from the release of the 2018 AFS. He also submitted that the results will be published on the company’s website, in line with the management’s transparency commitments and the principles of the Extractive Industries Transparency Initiative (EITI), for which it is a partner.

READ: Thrive Agric: “Where is my money?”

What you should Know

The Nigerian National Petroleum Corporation (NNPC) is the state oil corporation, ​established on the 1st of April 1977. In addition to its exploration activities, the Corporation was given powers and operational interests in refining petrochemicals and products transportation, as well as marketing.

Between 1978 and 1989, NNPC constructed refineries in Warri, Kaduna, and Port Harcourt and took over the 35,000-barrel per day Shell Refinery, established in Port Harcourt in 1965.

In 1988, the NNPC was commercialized into 12 strategic business units, covering the entire spectrum of oil industry operations like exploration and production, gas development, refining, distribution, petrochemicals, engineering, and commercial investments. Currently, the subsidiary companies include:

In addition to these subsidiaries, the industry is also regulated by the Department of Petroleum Resources (DPR) – a department within the Ministry of Petroleum Resources. The DPR ensures compliance with industry regulations; processes applications for licenses, leases, and permits; establishes and enforces environmental regulations. The DPR and NAPIMS play a very crucial role in the day to day activities throughout the industry.