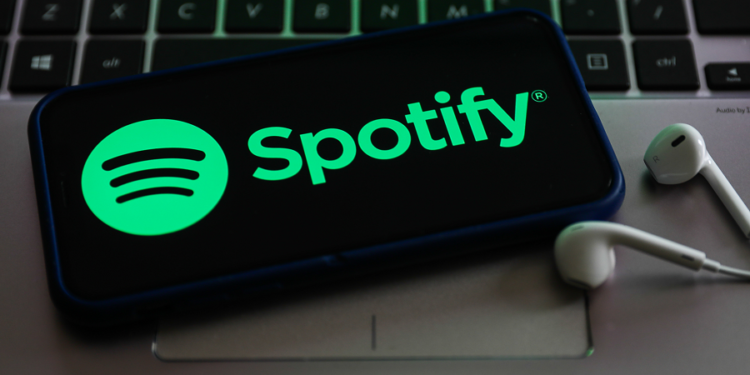 Spotify now has 172 million paid subscribers and 381 million monthly active users. This is according to its recent financial report.

Last quarter, the company had 165 million paying customers and 365 million monthly active users, both of which were up 19% year over year. This is in line with Spotify’s expectations for the quarter.

Spotify is the world’s largest music streaming service as a result of its growth. Spotify plans to have over 400 million monthly active users and over 177 million premium subscribers by the end of the year.

Spotify said on Twitter, ”We became the #1 platform for podcasts that U.S. listeners use the most, according to Edison Research and our own internal data; we launched podcasts in additional markets and more.”

According to Spotify, the number of people listening to podcasts is increasing, with podcast consumption hours reaching an “all-time high” this quarter.

There are currently 3.2 million podcasts on the platform, up from 2.9 million at the end of the previous quarter. According to Spotify’s own data and an Edison Research survey, it is currently the “number one platform for podcasts that US listeners utilize the most.”

Spotify’s average revenue per user increased to €4.34 (approximately $5.03) this quarter, up from €4.29 (about $4.98) the previous quarter and representing a 4% year-over-year increase. Overall, the company achieved a profit of €2 million, compared to a loss of €101 million the previous year in the same quarter.