by Abiola Odutola
in Entertainment 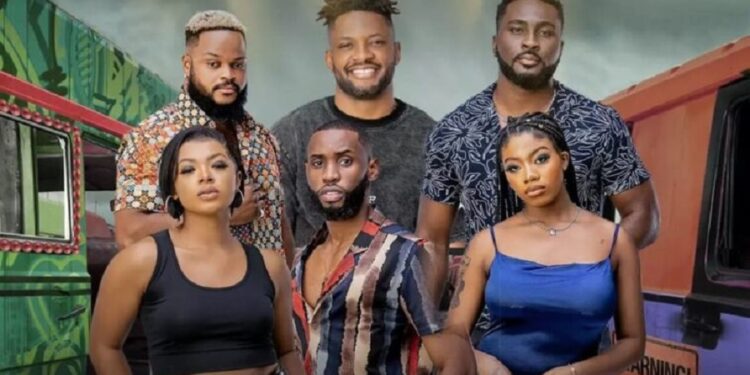 The recently concluded Big Brother Naija ‘Shine ya Eye’ Season 6 recorded more votes from fans than the 2019 and 2020 editions combined. This was confirmed by research conducted by Nairametrics.

Nairametrics found that the Big Brother Naija season 4 “Pepper Dem” edition garnered 240 million votes in 2019, while the Season 5 “Lockdown” edition had a total of 900 million votes.

The season 6 “Shine Ya Eye” edition which had Whitemoney emerge winner recorded a total of 1.3 billion votes, more than the previous two seasons combined.

It is interesting to note that this increase is coming in the year where the organisers removed the SMS Voting option, leaving viewers with just the tiered voting system which gave DStv and GOtv subscribers an edge. For the just-concluded season, voting was only done on the mobile site, website and the MyDStv/MyGOtv app only.

The idea behind this was to give viewers more reasons to have an active subscription on their GOtv and DStv decoders, as each subscription had a unique number of votes assigned to it weekly.

By implication, the Big Brother Naija show might be living up to the speculations that it could be the biggest reality TV show in Africa at the moment. It is also good news for the sponsors and organisers who have spent billions to get the show on the screen, because more votes mean more viewers and more exposure.

In addition to the social media buzz, there were billions of impressions and conversations around the show while it lasted. The participants also recorded massive growth in their social media presence during and after the show.

As at October 25, 2021, Liquorose’s followers on Instagram had grown to over 1.7 million, Whitemoney to over 1.2 million followers, Maria and Angel to over 800,000 followers, and so many other housemates have witnessed massive growth in their following.

Contestants like Liquorose, Cross, Maria, Boma, Nini, Jaypaul, Yerins, Kayvee, Arin, Michael and Teganow have had their Instagram handles verified with the blue tick – an indication of just how much weight the show pulls.

As the following and fanbase continue to increase, the now ex-housemates can look forward to possible endorsements and brand ambassadorships.

The large following the participants now have may also reflect their fanbase, and the number of people who may have voted in the just-concluded edition.