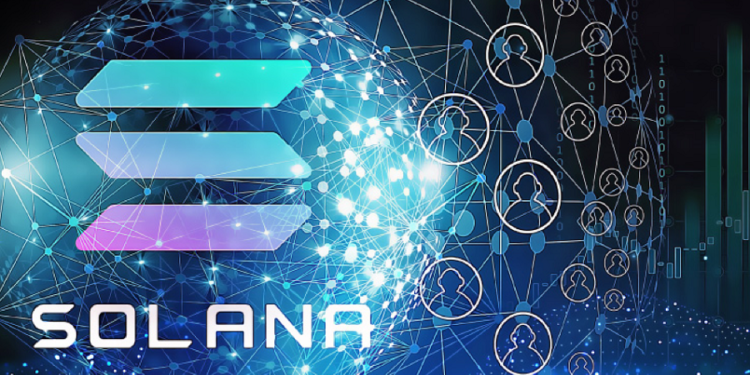 SOL, the native token of the most talked-about blockchain, according to coinmarketcap, traded triple digits, creating another All-Time High (ATH), after the company teased “ignition,” a mysterious feature that will go live tomorrow in which many believe to be a token burn event.

The price of Solana traded an ATH of $101.92, according to coinmarketcap just 4 hours ago. This price point represents the first time the SOL token is trading triple digits since its launch. This price point puts the SOL market capitalization above $29 billion.

The upside in SOL comes as Solana introduced “Ignition” on their official media handles. The team provided little details about the tool but prompted speculators to guess that it would be about burning SOL tokens. This is because the video teaser released by Solana featured a purple flamed lighter.

Token burns, in terms of cryptocurrency, refers to sending an otherwise usable token (or fraction thereof) to an unusable account. The act of burning effectively removes tokens from the available supply, increasing its relative scarcity thereby making the token deflationary.

However, this event may not be a token burn event as previous SOL burning events that did not see specialized teasers from the Solana team. Moreover, the Ignition teaser comes with a caption that reads, “The sky’s the limit. What will you launch,” with a period Aug.t 31 – Oct. 8, underlining that it could be an event for decentralized app developers or non-fungible tokens (NFT) creators and not token burns.

The reason for the massive appreciation in price in such a short period of time is as a result of a number of factors which includes the U.S. securities regulator, the Securities and Exchange Commission (SEC), registering a Solana-centric fund for institutional investors, cryptocurrency market data network company, Pyth, going live on the Solana blockchain and Solana’s successful venture into non-fungible token’s (NFT’s) this month, with the launch of Degenerate Apes.