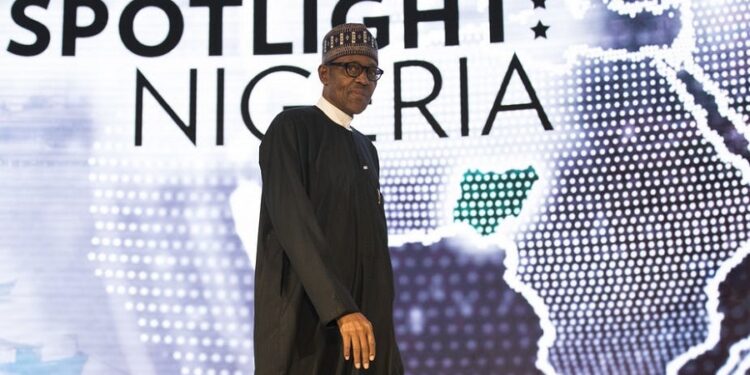 The Nigerian leader is in Durban at the special invitation of President Cyril Ramaphosa of South Africa, to attend the inauguration of the second Intra-African Trade Fair (IATF) 2021.

This was disclosed by one of his media aide, Femi Adesina, via a statement issued on Sunday, as the visit is expected to generate market information needed to connect buyers and sellers throughout the continent.

What the President is saying about investment

The statement read in part, “Global businesses, including non-African international brands, are expected to key into opportunities generated by the fair, thereby attracting to continental trade investment deals worth $40 billion dollars.

“The visit is part of his ongoing socio-economic diplomatic missions aimed at enhancing security and economic transformation of the country. The event would also seek to create the enabling environment for businesses to thrive across the continent.”

Nairametrics had reported that the president was earlier in Paris on November 9 as a guest of President Emmanuel Macron at Palais de l’Élysée.

Buhari and his French counterpart, Emmanuel Macron, met and discussed issues of mutual interest to both countries.

The discussions focused particularly on strengthening economic ties, improving partnership on security, and working jointly on education, health and halting the threats of COVID-19 to the global economy.

While in Paris, the president also attended the Nigeria International Partnership Forum (NIPF), which brought together the Nigerian and French governments as well as their private sectors in wide-ranging discussions.

On November 10, Buhari attended a working lunch at Palais Elysee in Paris where he appreciated the efforts of President Macron in expanding opportunities for business between Nigerians and French citizens while committing to a partnership to degrade international criminal networks.

Buhari, who also attended the 75th anniversary of the United Nations Educational, Scientific and Cultural Organisation (UNESCO) in Paris, France, on Friday, said Nigeria remains proud of its close association with the organisation since its establishment, 75 years ago.