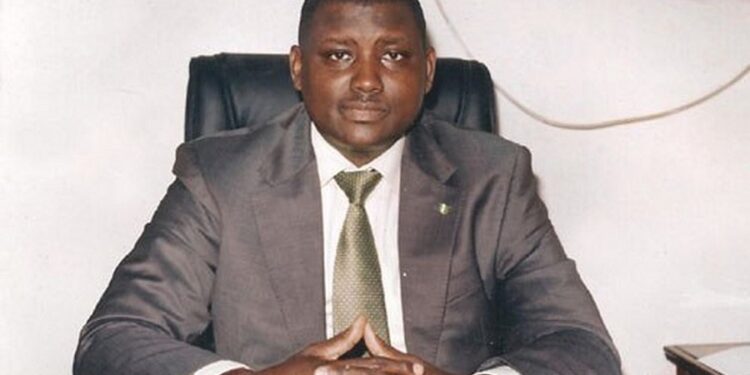 A Federal High Court Sitting in Abuja, has found the former Chairman of the now-defunct Pension Reformed Task Team, Abdulrasheed Maina, guilty of money laundering charges levelled against him by the Economic and Financial Crimes Commission (EFCC).

Justice Okon Abang, who is currently reading the judgement in Abuja, held that the prosecutor, EFCC, has produced essential evidence through witnesses to prove beyond reasonable doubt that Maina is guilty of money laundering in the sum of N171,099,000.

He was found guilty of inducing staff of Fidelity Bank to open bank accounts for him without conducting the requisite due diligence.

Going further in his judgement, Justice Okon Abang found Maina guilty of concealing his true identity as a signatory to accounts opened in two banks, namely UBA and Fidelity bank, by using the identity of his family members without their knowledge.

These accounts had cash deposits of N300 million, N500 million, and N1.5 billion

The court held that Maina stole monies meant for pensioners as he could not prove where he got them from.

Justice Okon Abang said the N2 billion are proceeds of unlawful acts of corruption as the defendant’s 35 years salary while working for the government could not have amounted to such amount.

On October 25, 2019, Maina was arraigned by the EFCC alongside his firm, Common Input Property and Investment Ltd (2nd defendant) before justice Abang.

The EFCC had marked and sealed the company in the course of the investigation.

While the Federal Republic of Nigeria is the complainant in the suit, Maina is the 1st defendant, and his firm, the 2nd defendant.

Maina jumped court bail in 2020 and the judge ordered his arrest, he was apprehended in the Republic of Niger and brought back to Abuja to continue facing his trial in December 2020.

On 7 October, his son, Faisal Maina, was sentenced to 24 years imprisonment by the same judge. Faisal was found guilty on three-count charge of money laundering involving N58.1million in public funds.