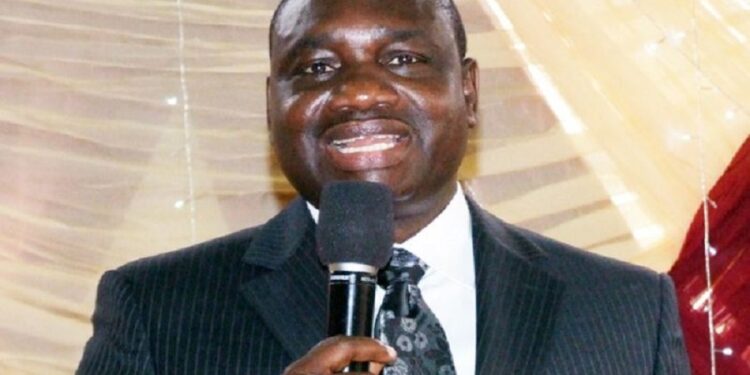 The Lagos State Government disclosed that 38 bodies recovered from the collapse site at Gerard Road, Ikoyi, are ready for identification by families.

This was disclosed by the state Commissioner for Information and Strategy, Mr Gbenga Omotoso, in a press briefing with newsmen covering the state of rescue operations so far.

He added that the identification process would commence at the Infectious Diseases Hospital (IDH), Yaba, citing that 32 names submitted by families are still missing.

“The autopsy is important because the law says that whenever there is death, as a result of such incidents like the collapsed building, an autopsy must be done before the body is released.”

He added that search-and-rescue would continue until the government could account for everybody inside the building at the time of its collapse and certify also that no corpse was left behind in the rubble.

“So far now, we have recorded 38 dead bodies. And as you know, we have nine survivors. Some bodies are ready for identification. So, people can go to IDH, Yaba, to identify the bodies of their loved ones.

“For bodies that may be very difficult to identify, we shall conduct DNA tests for such bodies to be identified. There are rules for giving bodies to people.

“There are some of the bodies that are in a state that it would be unprofessional for the hospitals to allow people to look at them in that present state and for them to be released the way they are.

“That is why we have the little delay that we are having. But if you go to IDH, Yaba, you should be able to see some of the bodies and be able to identify who you want to identify.

Nairametrics reported yesterday that the founder of Elizade Motors and Elizade University, Chief Michael Ade-Ojo, has denied selling the land of the collapsed Ikoyi building to the Vice President, Professor Yemi Osinbajo. He also stated that he owns the property next to the collapsed building adding that he has not sold it and does not intend to sell it to anyone.

Meanwhile, Femi Osibona, the owner of fourscore Homes, the real estate firm in charge of the collapsed 21-story building on Gerrard Road, Ikoyi has been reported dead. Femi was onsite with a US-based friend, Wale Bob-Oseni, when the building came crashing down on Monday. The corpses of both men are said to have been recovered on Thursday.