by Chike Olisah
in Commodities 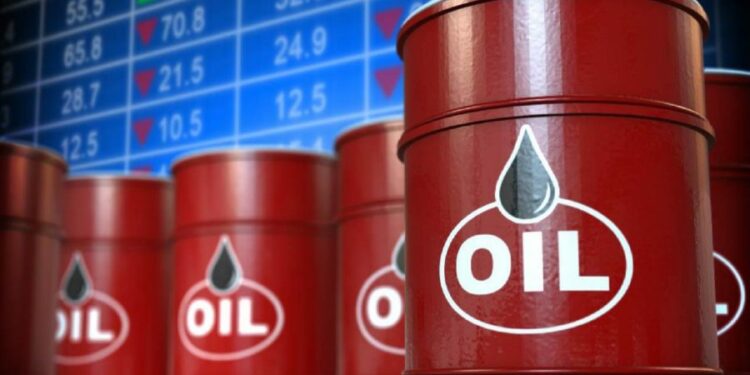 Oil prices rose higher on Monday following an eighth weekly gain, buoyed by recovering demand and high natural gas and coal prices which has encouraged users to switch to fuel oil and diesel for power generation.

The Brent crude, the global benchmark, was up by 85 cents to trade at $85.71 a barrel, while the Western Texas Intermediate (WTI) was at its strongest in almost 7 years on Monday.

According to Bloomberg, futures in New York were above $83 a barrel after adding 3.7% last week, capping the longest run of weekly gains since 2015. The global natural gas crisis is creating extra demand for oil products like fuel oil and diesel from the power generation sector as consumers switch to alternatives. That’s coincided with key economies rebounding from the pandemic.

Some analysts had noted that the easing of restrictions around the world are likely to help the recovery in fuel consumption adding that gas-to-oil switching for power generation alone could boost demand by as much as 450,000 barrels per day in the fourth quarter.

The cold temperatures in the northern hemisphere are also expected to worsen an oil supply deficit.

Meanwhile, despite the rise in oil prices with demand outstripping supply heading into the winter months, OPEC+ alliance is still only adding incremental, monthly supplies as some members are not even expected to meet current output targets.

OPEC Vs The United States: Who will win the oil war?