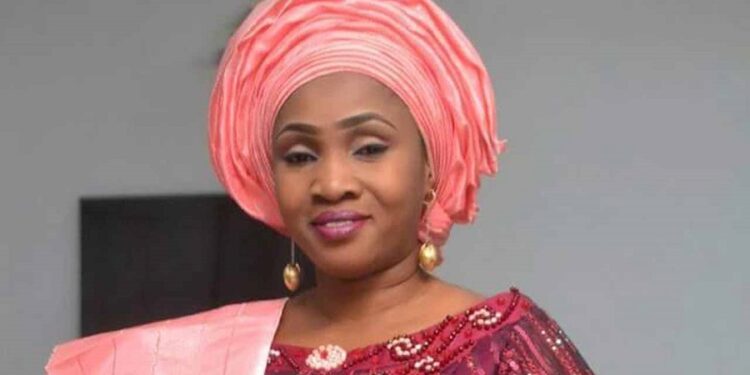 The Lagos State Government has moved to boost funding of the entertainment and movie industry as it has approved a special fund for filmmakers in the state.

The scheme is part of the state government’s initiative to support creative ideas of movie and entertainment producers, who are constrained by funds to bring their concepts into reality.

This disclosure was made by the Lagos State Commissioner for Tourism, Arts and Culture, Mrs Uzamat Akinbile-Yusuf, at an event to mark the 2021 World Tourism Day, on Monday, in Lagos.

According to the News Agency of Nigeria (NAN), the event, which was organised by the state and the Federation of Tourism Association of Nigeria (FTAN), also adopted the day’s global theme: “Tourism and Inclusive Growth.”

What the Lagos State Commissioner for Tourism, Arts and Culture is saying

Akinbile-Yusuf said that the approval of the special funds for filmmakers was done with the inauguration of a committee to oversee the disbursement of the funds to qualified individuals adding that each of the beneficiaries can access up to N40 million as a loan for film production.

The Commissioner said, “I will not forget to remind this gathering that the Lagos State Governor, Mr Babajide Sanwo-Olu, in demonstration of his love for the film industry, has approved a special fund for filmmakers.

“This was with the inauguration of a committee to oversee the disbursement of this fund to qualified individuals who can access up to N40 million from the fund as a loan for the purpose of film production.’’

She encouraged Lagos residents and Nigerians to visit the state’s website designed to enlighten viewers on the state’s tourism potential.

She said, “The ministry’s website and promotional videos of tourism attractions and tourism potentials in Lagos State is up and running.

“I urge all our stakeholders to get acquainted with our activities, programmes, plans and policies on the website through: lagostourism.lagosstate.gov.ng and also take advantage of our various social media platforms.’’

Akinbile-Yusuf said that the ministry had inaugurated Community-Based Tourism (CBT) initiative, with pilot phases in Epe, Badagry, Ikorodu, Oshodi-Isolo, Eti-Osa and Surulere, in line with the state’s tourism masterplan and policy.

She also said that the initiatives had started changing the narratives in the film industry, adding that the state was committed to investing more in the industry.

Recall that earlier in May, the Lagos State Government inaugurated a Committee Chaired by veteran actor, Richard Mofe-Damijo, to boost tourism and entertainment in the state.

Inaugurating the committee, the Lagos State Governor, Babajide Sanwo-Olu, pointed out that this intervention and schemes will boost and fund the sector most affected by the pandemic.

Also in March, the Lagos State Government commenced the disbursement of the N1 billion seed capital for the tourism and hospitality sector approved by Governor Sanwo-Olu, to some of the beneficiaries. This is for investment in the sector to help drive new growth in the industry which has been severely impacted by the coronavirus pandemic.