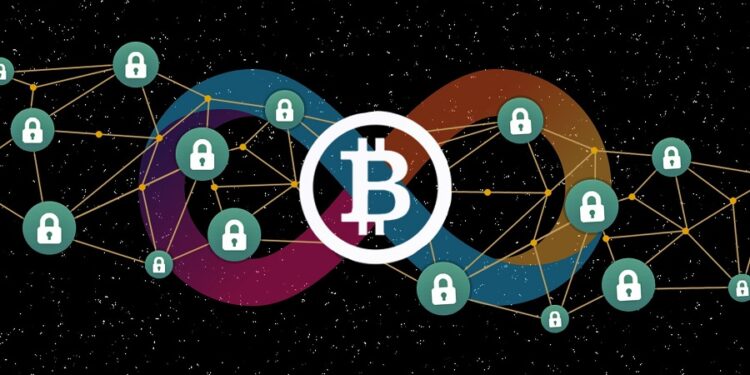 Dfinity Foundation’s Internet Computer blockchain is planning to integrate smart-contract capabilities to the Bitcoin (BTC) network, potentially opening the door to new use cases for the flagship cryptocurrency.

Dfinity Foundation announced yesterday that Internet Computer will utilize its so-called chain key cryptography to integrate with Bitcoin, paving the way for smart contracts with native BTC addresses that are hosted directly on Internet Computer.

Asides from ICP, several other developers are in the process of delivering new applications ahead of Bitcoin’s widely anticipated Taproot upgrade later this year. The upgrade received overwhelming support from mining nodes, paving the way for soft-fork activation in November.

Earlier this year, Dfinity Foundation launched a $223 million Developer Ecosystem Program to support further smart contract and blockchain development. The project, which launched in 2014, has received financial backing from some of crypto’s biggest venture firms, including Andreessen Horowitz and Polychain Capital.