Presidency says FG is not interested in naming, shaming sponsors of terrorism 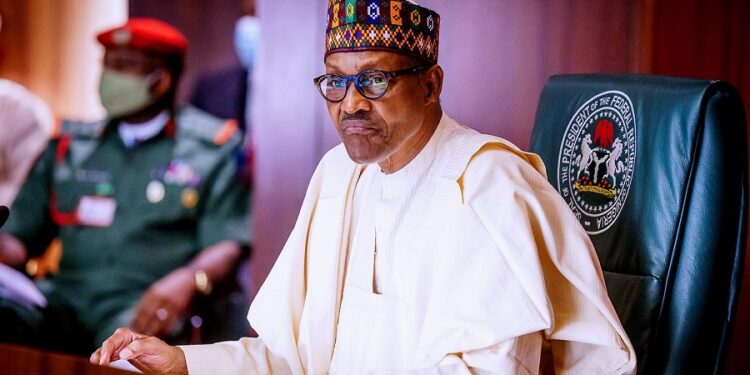 The Presidency has said that the Federal Government is not interested in exposing sponsors of terrorism in the country.

This new development is in contrast with its earlier resolve to make public and prosecute Nigerians including Bureau De Change operators, who were accused of funding terrorism among other criminal activities.

This disclosure was made by the Special Adviser to the President on Media and Publicity, Femi Adesina, while appearing as a guest on a Channels Television programme, Politics Today, on Monday, September 20, 2021.

Adesina, in his statement, said that the federal government would rather prosecute financiers of insurgency in court and bring them to justice.

What the Presidential Media Adviser said

“You will see that the United Arab Emirates has given some names and the Attorney-General of the Federation (AGF) has reacted to that matter, saying that in due course, all these people will have their dates in court. Rest assured that these people will be dragged before justice and justice will have its way.”

While responding to a question, Adesina said that the federal government would first investigate the suspects before they are made to face trial adding that the Economic and Financial Crimes Commission (EFCC), the National Intelligence Agency (NIA), and other security agencies were working to get verifiable evidence against the suspects before their arraignment in court.

“You don’t first call people before the court and start looking for evidence against them later. No! The cases will be tied up before they appear in court.”

Insecurity: What bandits shooting down military aircraft means for Nigeria