by Abiola Odutola
in Obituaries 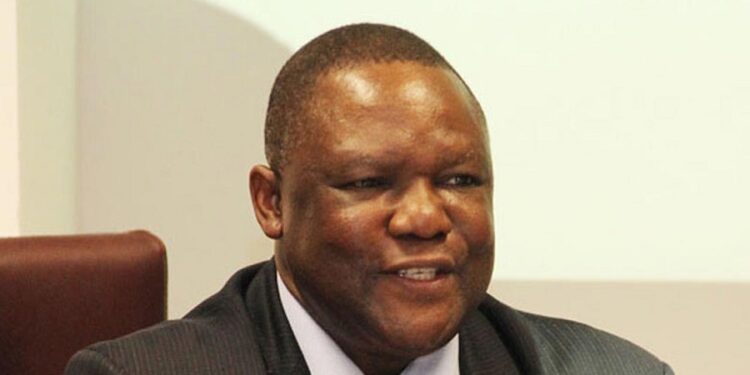 A former Deputy Governor of the Central Bank of Nigeria, Dr Obadiah Mailafia, 64, has died after a brief illness.

Mailafia, who was a columnist, was said to have died at midnight in a Medical facility in Abuja on Sunday.

The Presidential candidate of the African Democratic Congress in the 2019 election, who had claimed there was an attack on his life, was a known government critic and had advocated for public sector and exchange rate reforms.

What you should know about Mailafia

Mailafia was born on December 24, 1956, in the Sanga Local Government Area of Kaduna State. He later graduated top of his class at Ahmadu Bello University, Zaria, in 1978 with a B.Sc. Honours Social Sciences degree (Politics, Economics, and Sociology). He also has an M.Sc. from the same institution.

He subsequently won a French Government Scholarship to France, where he earned a Certificate in French Language and Civilisation from the University of Clermont-Ferrand in 1985.

From 2005 to 2007, Mailafia served as deputy governor of the Central Bank of Nigeria (CBN). In this capacity, he served as a member of the board of directors of the bank and was principally responsible for managing monetary policy, economic policy, research and statistics and liaison with regional and international bodies, including the IMF and the World Bank.

He was a principal actor in the banking consolidation exercise of 2005–2006 that led to the reform of the Nigerian banking sector.