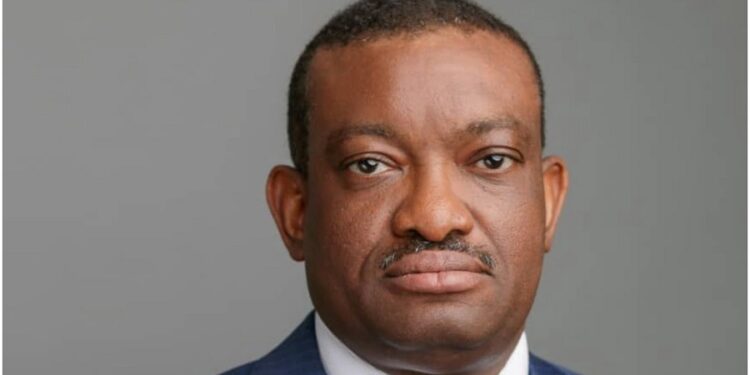 The Ogun State House of Assembly has ordered the ex-Managing Director of the of state Property and Investment Corporation (OPIC), Mr Babajide Odusolu, to return the sum of N40 million which has not been accounted for since 2019.

The State House of Assembly gave the ex-OPIC boss six months to return the disputed amount to the State treasuries.

This was disclosed in a plenary resolution by the House Speaker, Mr Olakunle Oluomo, in Abeokuta on Friday, September 17, 2021, after a report by the House Committee on Public Account and Anti Corruption chaired by Musefiu Lamidi, according to the News Agency of Nigeria.

The committee also recommended the 2015 to 2019 State Auditor-General’s report on the corporation and urged for an investigation into the agency for a total unaccounted balance of N2.5 billion during the tenure of the ex-OPIC boss.

Other recommendations made by the Committee include reversal of land transactions which affected Persianas Limited (owners of Shoprite Nigeria), citing reversal of all transactions, including the 8.2 hectares of land at Isheri sold in favour of Rainerhill Internationals Services Limited.

Rainerhill is a subsidiary of Pesianas Group which benefited from the transaction in the twilight of the last administration at the undervalued price of N164 million. They stated the deal was not done in the state’s interest.