Abdulsamad Rabiu, the founder of BUA Group, one of Nigeria’s leading manufacturing conglomerates, is set to earn a mega dividend of N39.4 billion from his cement business – BUA Cement Plc – via his direct stake.

According to Forbes, Abdulsamad is currently the 6th richest man on the African continent with an estimated net worth of $4.7 billion.

The billionaire is set to earn a dividend of N2.067 per share on his direct holdings in BUA Cement Plc.

READ: The Zero to Hero Story of Abdulsamad Rabiu

Abdulsamad is the single majority shareholder of his cement business, with a direct stake of 19,044,995,225 ordinary issued shares of the company. This represents 56.24% ownership of the company.

Recall that the Board of Directors of BUA Cement Plc proposed a final dividend of N2.067 per share to its shareholders, the total payment as dividend to shareholders is put at about N70 billion.

With Abdulsamad’s direct stakes, the billionaire is expected to pocket a mouth-watering N39.4 billion dividend for the financial period ended 31st December 2020. While his total stake both direct and indirect will earn him about N65 billion in dividend.

READ: Dangote Sugar, sweet in more ways than one

The DG of SEC revealed that 4.01 million accounts still have incomplete KYC information as of April 8 despite the government’s efforts. The Securities and Exchange Commission (SEC) has faulted the activities of some Capital Market Operators (CMOs) which frustrates the e-dividend mandate process, leading to a rise in unclaimed dividends in the capital market.

This is as the unclaimed dividends in the capital market were estimated to have risen to over N200 billion.

According to a report from the News Agency of Nigeria (NAN), this disclosure was made by the Director-General of SEC, Lamido Yuguda, while speaking at the 2021 first post-Capital Market Committee (CMC) virtual news conference.

READ: Why SEC should support democratization of sale of foreign securities

What the Director-General of SEC is saying

Yuguda, in his statement, said that the commission was aware that some CMOs were frustrating the e-dividend mandate process.

He said, “We implore all stakeholders to comply with all directives of the Commission in this regard, as defaulters would be sanctioned appropriately. We have observed that the growth in the number of mandated accounts has been on the decline for some time.

The capital market community has directed its e-Dividend Committee to engage with the Committee of Heads of Banking Operations to encourage better cooperation from banks as we tackle the challenges of unclaimed dividends.’’

The SEC boss reminded all CMOs that the commission’s directive on the update of investors’ Know Your Customer information was still in effect noting that the level of compliance had been low in spite of several engagements by the commission.

Yuguda revealed that 4.01 million accounts still have incomplete KYC information as of April 8 despite the government’s efforts.

He said, “Despite several engagements, we realised that as of April 8, there were still 4,012,311 accounts with incomplete KYC information. This exercise is critical to deepening the participation of retail investors and we direct all CMOs to accord it the highest level of priority.’’

BUA Cement has paid shareholders a dividend of N129 billion in 2 years. 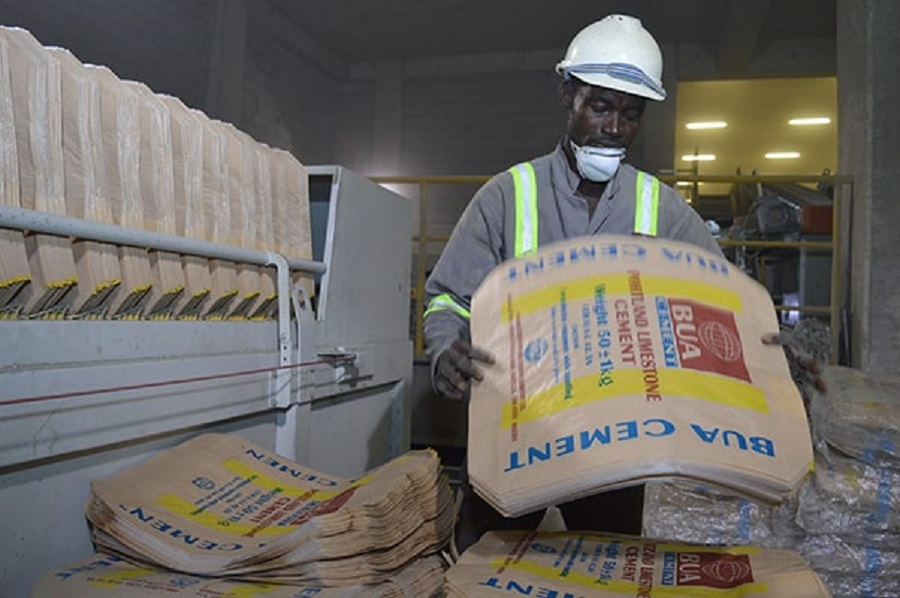 BUA Cement Plc, one of Nigeria’s leading cement producers has recommended a total dividend payout of about N70 billion from the profits made in 2020.

The company will be paying shareholders a dividend of N2.067 per share for all the outstanding 33,864,354,060 ordinary shares of the company.

According to the figures contained in the company’s audited financial statement for the period ended December 31st 2020, the cement giant has now paid about a total of N129.26 billion to shareholders since 2019.

Africa’s 6th richest billionaire, Abdulsamad Rabiu is the majority shareholder of the company, with an ownership stake running in excess of 90% of the outstanding shares of the cement company.

In line with this, we estimate that over 90% of the dividends paid out over the last 2 years were paid to the billionaire industrialist.