Nigeria seems to be leading other West African countries in earnings made from the exportation of cocoa. A recent data indicates traders in the country earned about N220.5 billion as proceeds from sale in 2019.

While their competitors in Ghana and Cote D’Ivoire had issues with  incidences of high black pod disease and the introduction of cocoa price floor, respectively, they made good proceeds at the international market.

What you should know: International Cocoa Organisation (ICCO) in its forecast, the country’s cocoa output is estimated at 245,000 tonnes for the 2019 season. 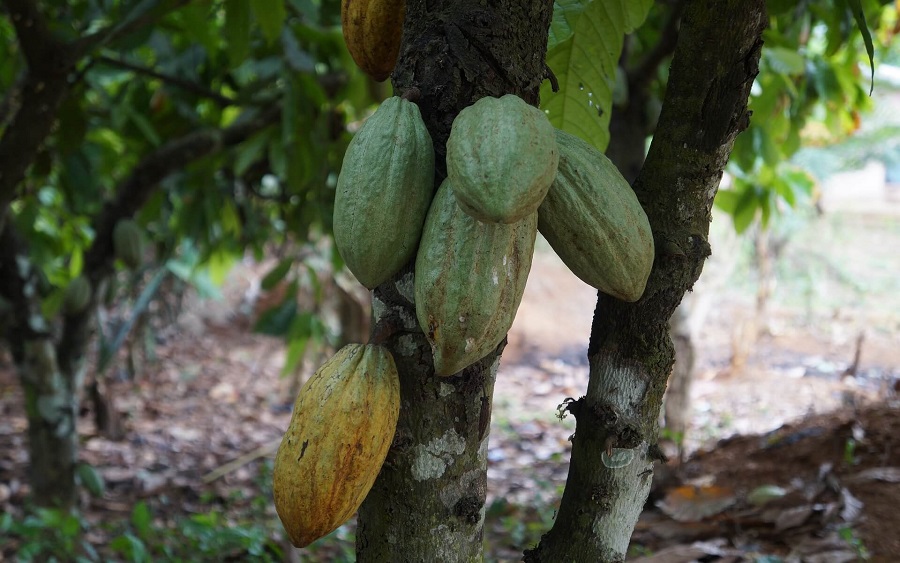 Top 10 states with the highest number of registered voters as of June 27, 2022

The cocoa beans is reportedly said to be exported through the Lagos Port Complex and Port and Terminal Multi-services Limited (PTML) of Tincan Island Port as the prices in October 2019 increased from N650,000 per tonne at farm gate to between N720,000 and N900,000 per tonnes at the peak of the season.

AFEX Cocoa Outlook had explained that in the 2019/2020 season, some international buyers had entered partnerships with traders to aggregate volumes of cocoa from Nigeria, New Telegraph reported.

It said: “There is an increasing demand for Nigerian cocoa in the international market stemming from the envisaged shortfall of cocoa from Ghana as a result of the black pod disease which plagued the crop.

“Some volumes are, however, being transacted in the market with a number of aggregators utilising mechanical dryers to achieve acceptable moisture levels.”

The company further explained that a number of large multinational firms had commenced purchasing, saying that there would be a differential of up to 40% between opening season price and peak season price per tonne at farm gate.