Subsidy removal, naira appreciation and 3 other bombshells from last week

by Opeoluwa Dapo-Thomas
in Opinions, Spotlight 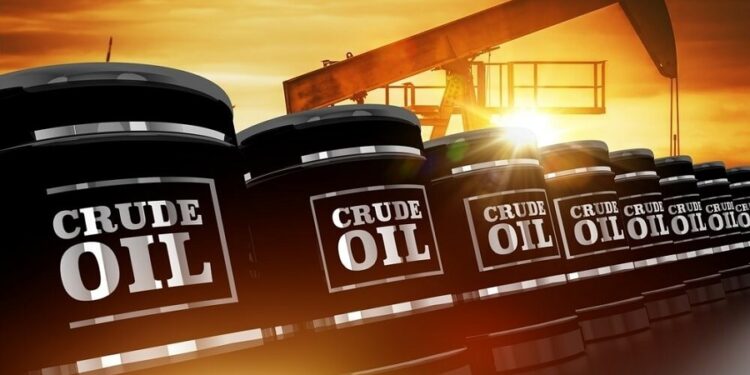 The Nigerian government through the Minister of Finance has come out to say that for next year, the government has not fully budgeted for subsidy as it seeks to exit the scheme which has depleted the country’s resources midway through the year.

When questioned on how Government would react to NLC’s opposition to the resulting rise in fuel prices, Zainab Ahmed said the government were going to:

Remember one of the use-cases for the e-Naira is to facilitate welfare payments to citizens. Perhaps it’s time to make its much-awaited debut.

Geologically, Libya has always had the potential to be the largest African oil producer for years. The Northern African nation has the largest oil reserves in Africa and is among the top ten in the world. But war and conflicts have kept the country from producing at its optimal capacity.

With the militancy in the region declining and Nigeria’s production faltering – Libya has taken first place as Africa’s top oil producer based on direct communications to OPEC.

Nigeria, Libya and Angola change batons for the position of top African oil producer but Nigeria dominates most of the time.

In recent months, Nigeria has produced lower than their OPEC quota which should worry the federal government as the country’s budget next year will be majorly funded by her oil earnings. With the subsidy regime about to end, Nigeria can finally enjoy oil revenue as oil prices are still forecasted to remain north of $80 for the coming year.

As the cryptocurrency market hit the 3 trillion dollar market cap, Nigerian monetary authorities channelled their “Inner-China” as the Central Bank of Nigeria reportedly ordered the closure of accounts that engaged in cryptocurrency trading.

So while Bitcoin and Ethereum made their all-time highs, the Nigerian crypto trading community suffered an all-time low as fear of the government closing down on their trading transactions gets real. Data from Binance shows the crypto exchange has 11 million customers from Nigeria.

The truth is the multi-utility functions of Bitcoin poses a threat to the financial system of Nigeria. Bitcoin cannot be used as a payment option (legal tender) and cryptocurrencies pose a risk for some investors (consumer protection).

However, there has to be a middle ground on where the government can allow cryptocurrency exist in a manner that does not affect the financial ecosystem.

Black market prices are beginning to revert and with banks increasing international spending limits, the forex demands of Nigerians are being met, albeit slowly.

Margaret Thatcher once said, “You and I travel by road, economists travel by infrastructure.”

Although the importance of infrastructure in an economy cannot be overemphasized, there seems to be a debate over the impact of the
Infrastructure Bill pushed by US President. Some argue that the infrastructure bill will increase inflation but President Joe Biden believes it will reverse inflation as supply chain issues would be addressed in the United States.

It’s a coin toss of a situation as a 1.2 trillion dollar bill would add to the existing Quantitative Easing money already pumped into the economy, fueling money supply worries. But much-needed infrastructure would encourage America to “Build Back Better” after the damaging effects of the COVID-19 pandemic.

The American policymakers have to weigh the short term and long term effect of this bill and how it would affect the American citizens in both timeframes.

However, the overarching issue is the midterm elections approaching. Politics seem to influence policies and the government’s desperation to reduce the 6.2% inflation rate announced last week might motivate the House to push the infrastructure bill.

Dapo-Thomas Opeoluwa is a financial markets analyst. He has diverse financial experience in managing portfolios across Africa, Europe and Latin America. He holds a degree in MSc. International Business, Banking and Finance from the University of Dundee and also holds a B.Sc in Economics from Redeemers University. As an Oil Analyst at Nairametrics, he focuses mostly on the energy sector, fundamentals for oil prices and analysis behind every market move. You may contact him via his email- [email protected]

Subsidy removal, naira appreciation and 3 other bombshells from last week