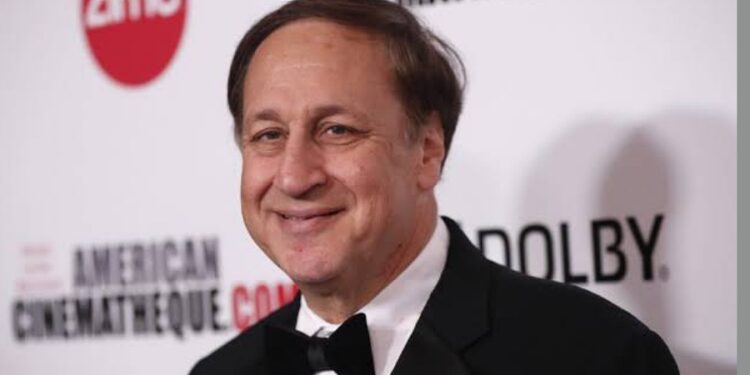 Adam Aron also indicated that popular meme coin, dogecoin, which skyrocketed 9,000% over the past year, would be the next cryptocurrency added. The company began accepting doge as payment for gift cards in partnership with BitPay in October.

Aron did a Twitter poll to ask if Shiba Inu (SHIB), another popular meme cryptocurrency that overtook Dogecoin in market capitalization in late October, should be added to its crypto basket.

The latest news comes in line with AMC’s plans to debut Bitcoin payments for movie tickets by the end of 2021.

The company announced the plan in August, eventually expanding the list of supported cryptocurrencies with coins like ETH, BCH, LTC and DOGE.

The cinema chain company with 593 U.S. theatres and 335 international locations, has been steadily approaching its goal of accepting cryptocurrency payments by year-end, debuting crypto payments for digital gift card purchases in early October.