by Zainab Iwayemi
in Tech News 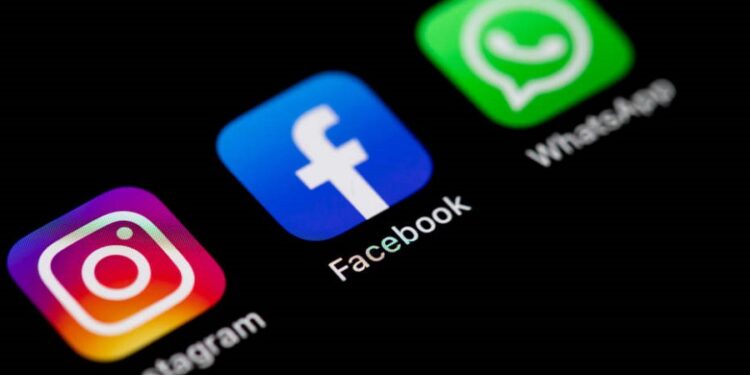 Meta, the parent company that oversees Facebook, Instagram and Messenger has reinforced commitment to protecting underrepresented groups across the three platforms.

The company said it is blocking advertisers from using detailed ads that depict engagement in sensitive areas like race or ethnicity, religious views, political beliefs, sexual orientation, health, amongst others effective from 19th, January 2022.

Emphasizing that the detailed targeting options are not necessarily in the form of physical characteristics or personal choices but on what advertisers think users might be interested in based on activity.

Instagram users to get $10,000 bonus for posting on Reels

The company stated that detailed targeting can be harmful as predatory ads are capable of causing discriminatory, negative influence, as well as mental stress.

Graham Mudd, Meta’s vice president for marketing and ads stated, “We’ve heard concerns from experts that targeting options like these could be used in ways that lead to negative experiences for people in underrepresented groups.”

In prior times, advertisers were able to target ads towards anti-semitic categories and pseudoscience. Similarly, companies could target housing, jobs and credit ads by the multicultural affinity that could exclude certain races

In 2018, however, after the Cambridge analytical scandal, Facebook stopped allowing third-party data for targeted ads as it cut off companies that sold data like purchasing history to advertisers.

Roy Austin Jr, vice president of civil rights said, “This wasn’t an easy decision. Some of our advertising partners have expressed concerns about these targeting options going away because of their ability to help generate positive societal change. We know this change will negatively impact some businesses and organizations.”

While the changes are targeted towards protecting mental health, it is also possible that the tech giant may be preparing for the outcome of the EU’s effort to form tracking-based advertisement. This means that Meta will have to turn off detailed targeting groups across the world as its global advertising system can’t effectively filter out certain areas.