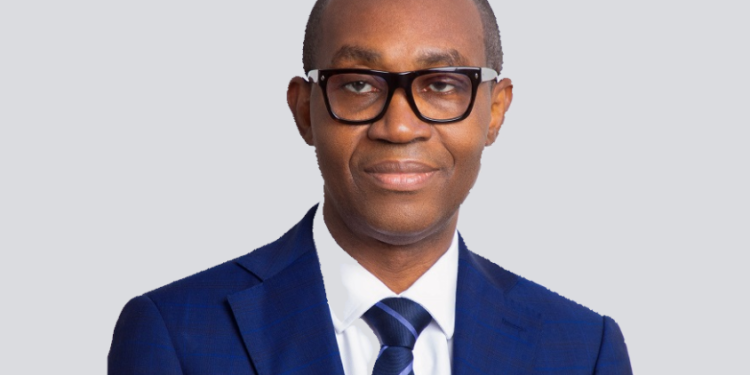 The Managing Director/Chief Executive Officer of NOVA Merchant Bank Limited, Mr. Nath Ude, has been conferred as an Elected Fellow of the Chartered Institute of Bankers of Nigeria (CIBN) at the 2021 CIBN Fellowship Investiture.

The event which was held on the 30th of October 2021 at the Balmoral Convention Center, Federal Palace Hotel and Casino, Victoria Island Lagos comes in recognition of his commitment to professional responsibilities and invaluable contributions to the banking sector as well as the Nigerian economy at large.

The Chief Host and President/ Chairman of Council, CIBN, Dr Bayo Olugbemi, congratulated the deserving awardees and asserted that “through dint of hard work and God’s blessings the awardees were being elevated to the pinnacle of their respective careers”.

The event was well attended by other bank CEOs and dignitaries including the former Minister of National Planning, Dr Shamsudeen Usman who was the Special Guest of Honour and the Chief Executive CIBN, Seye Awojobi. Dr. (Mrs) Ngozi Okonjo-Iweala the Director-General, World Trade Organization (WTO) was also conferred the award of Honorary Fellow at the event.