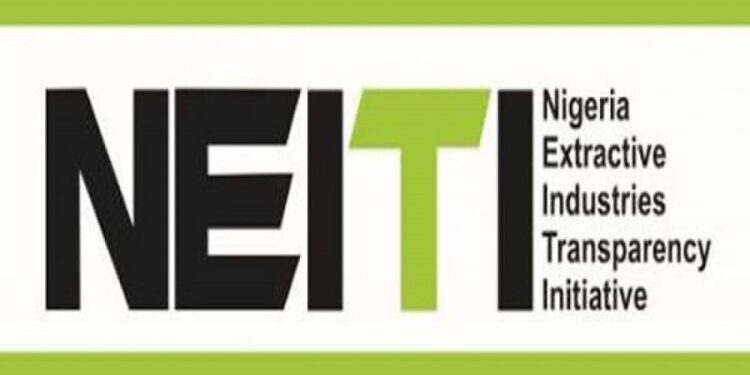 Nigeria Extractive Industries Transparency Initiative (NEITI), revealed that since 2004, it has recovered $3 billion from underpayments by companies as against what the government received.

This was disclosed by its Executive Secretary, Dr Orji Ogbonnaya Orji, during the 2022 budget defence session before the Senate Committee on Federal Character and Intergovernmental Affairs.

He also stated that the funds were mostly discovered when the agency published its recovery which revealed underpayments between companies and what government receives.

SPDC’S exit from Nigeria: Should we be glad?

What the NEITI boss said

Orji stated that NEITI was not a revenue-generating agency, however, it was mandated to generate revenue through its operations, adding that the Petroleum Industry Act (PIA) was one of the gains of the agency’s report between 1999 and 2004.

“The idea of a bill to govern and regulate the oil and gas sector in curbing the wastage and corruption endemic in the sector came about from NEITI’s reports to that effect between 1999 and 2004,” he said.

He disclosed that the reports showed that Nigeria is one of the few countries of the world rich in both oil and gas resources, without the expected revenues from them, and invariably foreign and local investments for sustainable development.

“It is gratifying today that the idea mooted through NEITI reports for required laws to govern the oil and gas sector has come to fruition through the recently signed Petroleum Industry Act (PIA) after many years of consideration as a bill from the sixth to the present National Assembly,” he said.