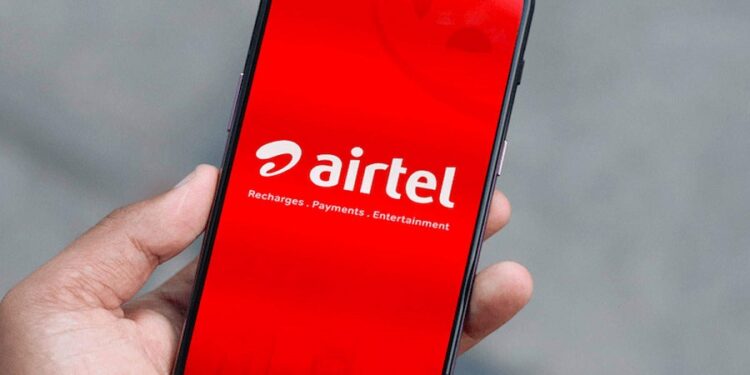 Mobile telecommunications giant, Airtel Africa is exploring a potential IPO for its mobile money business in less than 4 years. The information is contained in the company’s investors presentation for its half-year result ending September 2021.

Airtel received $200 million in new investments from Qatar Investment Authority (QIA) adding $300 million from an earlier minority investment agreement with TPG and MasterCard. The result is a net $375 million in cash to the company.

Airtel’s mobile money business continues to be a major growth driver, topping 23.9 million customers across Africa, up from 19% same period last year. The total transaction value has also risen by 47.4% to $30.5 billion while delivering an ARPU of $1.87, up 17.3%. These positive growth drivers helped the company achieve a revenue of $259 million in the period under review, up 42.7% year on year.

Airtel reports its mobile money customer base growth is driven by distribution expansion, which includes 15,100+ kiosks and mini-shops, taking the total to 43,500+. It also added 114,500 new agents, taking the total to 510k. The growth in ARPU is due to an increase in transaction value per customer due to higher float availability.

Airtel mobile money business has a market penetration of 29.1% and excludes Nigeria where it currently does not have a license. It operates in other African countries such as Gabon, Uganda, Zambia, Malawi, Rwanda, Tanzania etc.

Airtel Africa is currently valued at N2.9 trillion ($7.1 billion) on the Nigerian Stock Exchange and 4.1 billion pounds on the London Stock Exchange. Whilst the company did not give a definite timeline when it could IPO the business, investors who spoke to Nairametrics expect the mobile money division to command a Unicorn valuation based on its current revenues.

The "Blurb Team" is the official conveyer of the opinions of the Nairametrics Research & Analysis Board on matters of financial reports, macroeconomic data, and economic policies.