by Justina Mboho
in News, Spotlight 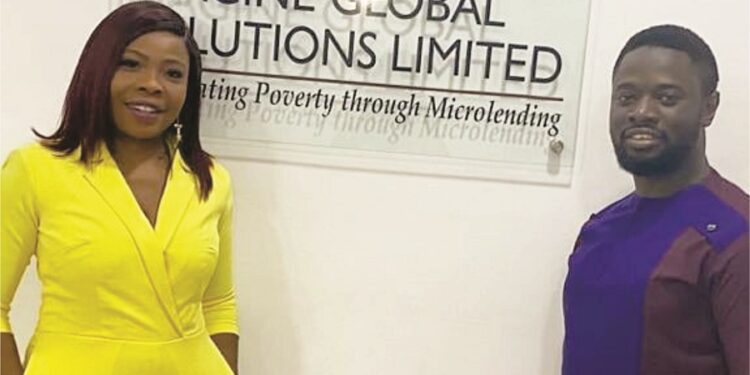 The presiding judge, Justice Toyin Oyekan-Abdullai issued a restraining order on defendants from accessing N11,795,090,000 in their accounts sequel to an ex-parte application filed by counsel to the claimants/applicants, Adetunji Adedoyin-Adeniyi on October 15 which sought to freeze accounts of the defendants. He then adjourned the matter till November 3, for the continuation of trial.

The MTN prank and the dangers of freebies

The Order made by the court

The judge ordered that the aforementioned banks file and serve to claimants/applicants within seven days an affidavit disclosing the balance on the defendant’s accounts.

The court restrained the defendants from dealing with monies standing to their credit in any accounts in the bank to the tune of N11.795 billion pending determination of the Mareva application filled by applicants’ counsel on their behalf.