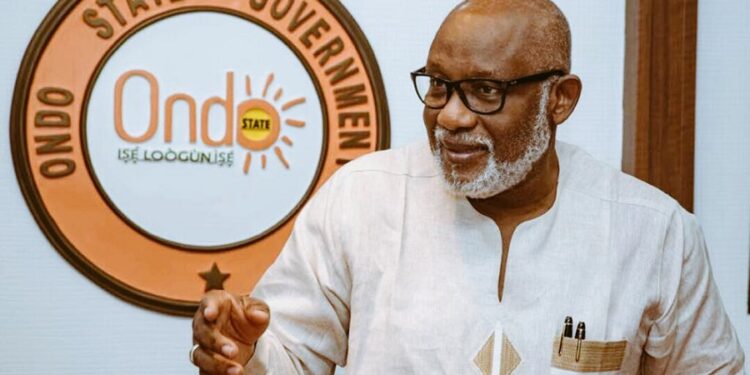 The Ondo State Government through the Ondo State Internal Revenue Service (ODIRS) has revealed that it will implement the law on Valued Added Taxes that has been passed by the state after it has concluded its own research.

This was disclosed by Mr Tolu Adegbie, the Executive Chairman of ODIRS, in a news conference on Thursday in Akure, according to the News Agency of Nigeria.

Adegbie said, “We will implement the law that has been passed by the state and we have done our research and passed our observations and at the appropriate time, the government will take a decision.

“But if the case is won in favour of the state, what happens? It means that we will be collecting VAT.”

He added that the collection of the Hotel Consumption Tax has, however, started and it is different from VAT.

“The implementation of consumption law has started now. We have written to hotels in the state, but some are still confused saying it is same as VAT.

“They are not. While they may both be consumption tax, one is based on sales and goes to specific section of the economy which is hotel and restaurant, while the other is on value on transaction.

“So, those hotels writing to us that VAT case is in court should know that Hotel Consumption Tax is not in court. It’s not subjected to litigation in any court in Nigeria,” he added.

READ: VAT: Which states will benefit from court ruling?