by Olumide Adesina
in Billionaire Watch 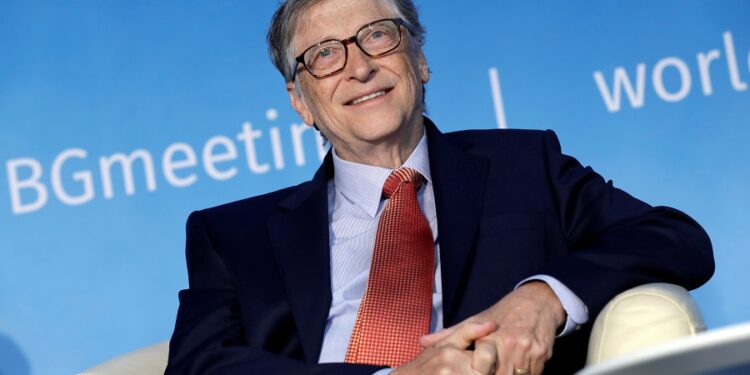 Cascade Investment LLC, owned by Bill Gates, has acquired about half of the stake of Saudi Arabian Prince Alwaleed bin Talal in Four Seasons, the hotel operator announced on Wednesday.

The billionaire prince will be selling half of his stake in Four Seasons to Cascade, increasing its holdings to 71.3% and valuing the company at $10 billion.

The Saudi prince’s investment firm has sold its stakes in hotels over the last decade, despite the prince still owning stakes in various companies such as Citigroup Inc and Lyft Inc.

An anti-corruption drive in Saudi Arabia led to Prince Alwaleed being released from the Ritz-Carlton hotel in Riyadh in early 2018 with scores of royals, officials, and businessmen. Later that year, the prince told Fox News Channel that his detention was “forgiven and forgotten.“

In addition to using the proceeds from the divestment for future investments, Kingdom Holding also plans to pay down a portion of its outstanding loans with the cash.

Cascade’s investment shows their belief in and excitement about Four Seasons’ iconic brand, according to the press release. In 1997, Four Seasons became part of the firm’s investment portfolio. Cascade is reaffirming its support for Four Seasons’ vision and unique culture that will further establish the company as a world-class luxury hotel company. Cascade’s commitment to provide Four Seasons with resources to accelerate growth and expand its strategic goals is strengthened by the transaction, which represents a turning point in the company’s evolution.

Hotel management company Cascade, led by Prince Alwaleed, took it private after a decade by investing with the hotel chain’s founder, Isadore Sharp. For the past decade, the company has managed 121 properties and has plans for 50 projects. 5% of Sharp’s stake will stay with him.

Microsoft Co-Founder, Bill Gates, had a net worth of $152 billion at the end of Wednesday’s trading session, while year-to-date gains were $20.3 billion.

Stocks record lowest turnover since May as forex crisis deepens

First Bank withstands the test of time, constantly reinvents itself

FG lifts ban on flights from India to Nigeria