VAT: We can expect litigation all the way to the Supreme Court – Moghalu 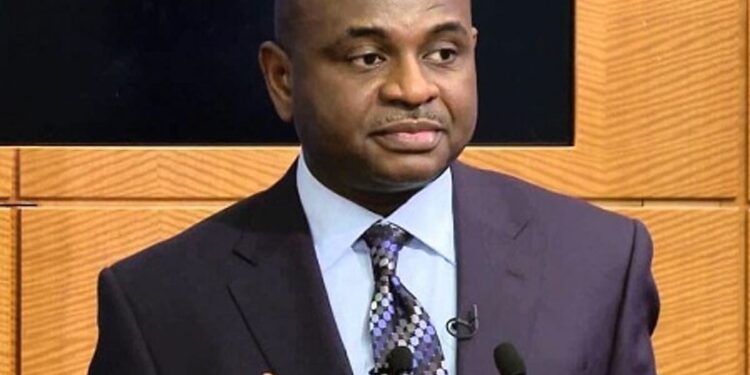 Kingsley Moghalu, former CBN Deputy Governor, has said that the Value Added Tax controversy between the Federal Inland Revenue Service (FIRS) and States in Nigeria, strikes a “blow at the lazy Federal Government”, as he expects litigation all the way to the Supreme Court.

Moghalu revealed this in a Twitter statement on Wednesday evening.

He said, “The Federal High Court ruling on VAT is the correct one, though we can expect litigation all the way to the Supreme Court. It strikes a strong blow at THE LAZY FEDERAL GOVERNMENT whose head once called our youth “lazy”. Nigeria has long been a fiscally failed state.

“Why should states in a supposed federation be producing mainly for the Federal Government. Restructuring has already begun, by fire by force. I pity those who think they can stop the wind.”

Billionaires who made their fortune through cryptocurrencies

Stocks worth over one trillion gain N50.89 billion in market capitalization

Linking up with LinkedIn as a 21st-century professional