by William Ukpe
in Health 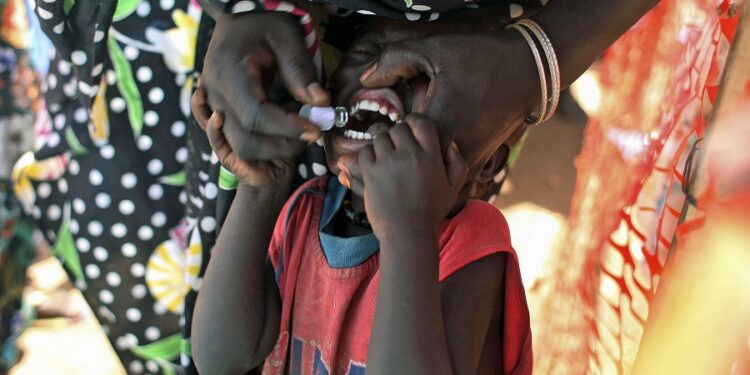 The Nigeria Centre for Disease Control (NCDC) announced that as at September 2, 2021, there have been 2,141 deaths following a total of 65,145 suspected cases of cholera.

This was disclosed on its Cholera Situation weekly epidemiological report, according to the News Agency of Nigeria.

What the NCDC said

The NCDC stated that Nigeria’s Cholera fatality rate is 3.3%.

“In the reporting week, 16 states plus the FCT reported 2,127 suspected cases.

It added that the multi-sectoral EOC activated at level 2 continues to coordinate the national response.

Recall Nairametrics reported last month that the Nigeria Centre for Disease Control, (NCDC) revealed that Nigeria had recorded 1,178 deaths from Cholera in 37,819 suspected cases in 24 states and the Federal Capital Territory as of August 14.