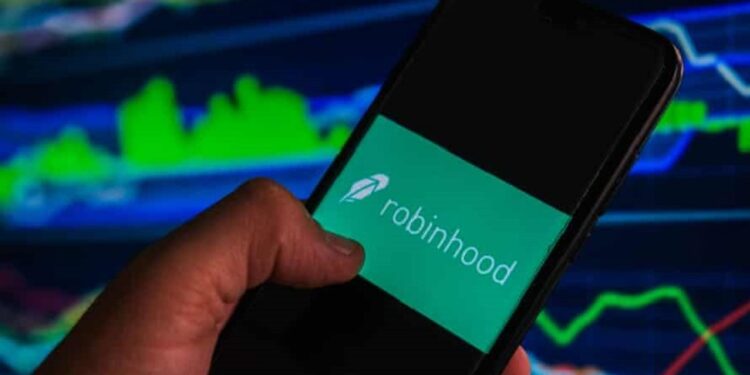 Robinhood’s stock fell on Monday after the brokerage app received news that there might be a possible ban on paying for order flow.

SEC Chairman, Gary Gensler said in an interview with Barron’s on Monday that a complete ban on paying for order flow is “on the table.”

Stocks worth over one trillion maintain N13.84 trillion market capitalization from previous week

Payment for order flow; the back-end payment brokerages receive for sending clients’ trades to market makers has “an inherent conflict of interest,” according to Gensler.

In January, an extraordinary short squeeze in GameStop’s stock forced Robinhood to restrict trading on some assets. According to Robinhood, if the PFOF model changes, the brokerage and industry will be able to adapt.

On Monday, Robinhood’s stock was already down after it was reported that PayPal is looking into ways to allow consumers to trade individual equities.