by William Ukpe
in Hospitality & Travel 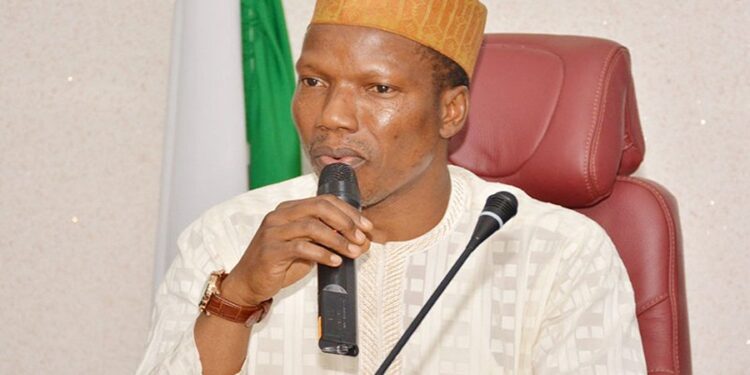 The Federal Airports Authority of Nigeria (FAAN) announced it will resolve contract issues related to the delaying of the installation of 18Left Runway Lighting at the Murtala Muhammed International Airport (MMIA), Lagos. FAAN says the issues would be resolved in 6 months.

This was disclosed by the Managing Director of FAAN, Capt. Rabiu Yadudu, in a meeting with the Director-General of the Nigeria Civil Aviation Authority (NCAA), Capt. Musa Nuhu, in Lagos on Sunday.

The FAAN boss revealed that the FG through the Minister of Aviation, Hadi Sirika said it is resolving contractual issues in a bid to fasten the procurement of a lighting system.

COVID-19: US to relax travel restrictions to vaccinated foreigners

“You know FAAN is a government agency; we cannot work and procure a new project when there is an existing one on the same facility,” he said.

“So many things are delayed not because of negligence or lack of attention but because you have to follow due process.

“On the 18Left Runway light that has been an ongoing issue for almost a decade and half, a solution is in sight as agreements have been reached in principle.

“We are only waiting for approval so we can procure a new lighting system and install within six months.

“So it was not negligence or lack of attention because as a government agency, FAAN had to follow due process,” he added.

FAAN further stated that the Air Field Lighting (AFL) is critical for the airport’s operations and also revealed that the Taxiway Bravo had attained 95% completion.

Recall Nairametrics reported earlier that the Federal Airport Authority of Nigeria may be forced to bear the repayment of a $1 billion loan if the Federal Government insists on its concession policy.

Representatives of the groups, who met last week explained that the airport concession policy to be adopted by the federal government would be unfavourable to them.

Cardano on rampage, bouncing as high as 13%