The data released by the Nigerian Electricity Regulatory Commission (NERC) for the Q1 2020 indicates that 12 out of the 26 operational power plants accounted for 82.16% of the total electric energy generated, while Egbin power plant generated the highest at 14.82%.

According to the distribution of the individual power plant contribution to the overall total energy output during the period,

eTRANZACT International Plc has posted a loss of N72.6 million for the period ended September 2020. eTRANZACT International Plc has posted a loss of N72.6 million for the period ended September 2020 – a 15.3% decline.

This is according to its latest financials sent to the Nigerian Stock Exchange market today.

Key highlights of the 2020 9M financials include:

What you should Know

eTRANZACT International Plc has been battling to recover since the scandal that rocked the company in 2018, the same year it posted a loss of N268 million. By Q2 2019, the firm seemed to have overturned the deficit, posting a profit of N96.09 million.

However, since the beginning of the year, the firm had subsequently recorded a loss in both quarters of the year. These losses seemed to have eroded the gains made by the firm in 2019.

Tantalizers suffered a pre-tax loss of N245million between January 1st and September 30th, 2020.

Tantalizers Plc, a leading fast-food company in Nigeria, has disclosed that it suffered a pre tax loss of N245million between January 1st and September 30th, 2020.

This is according to the information contained in its unaudited financial statement for the period ended 30 September 2020, which was sent to the floor of the Nigerian Stock Exchange today.

Key highlights of its 2020 9M results

The on-trade-channel of the leading fast-food company with over 60 restaurants across Nigeria as of 30th April, 2017 was severely affected by the COVID-19 pandemic, as the widespread economic vulnerabilities in the nation disrupted the business segment of the company.

The lockdown and the restriction placed on businesses operating in the on-trade-market affected the on-premise demand and sales of these companies, which led to decline in the sales and net revenue of Tantalizers Plc.

However, the core business segment of Tantalizers was not the only segment affected, as other revenue-generating segments like Rent, advertisement and franchising declined over this period. 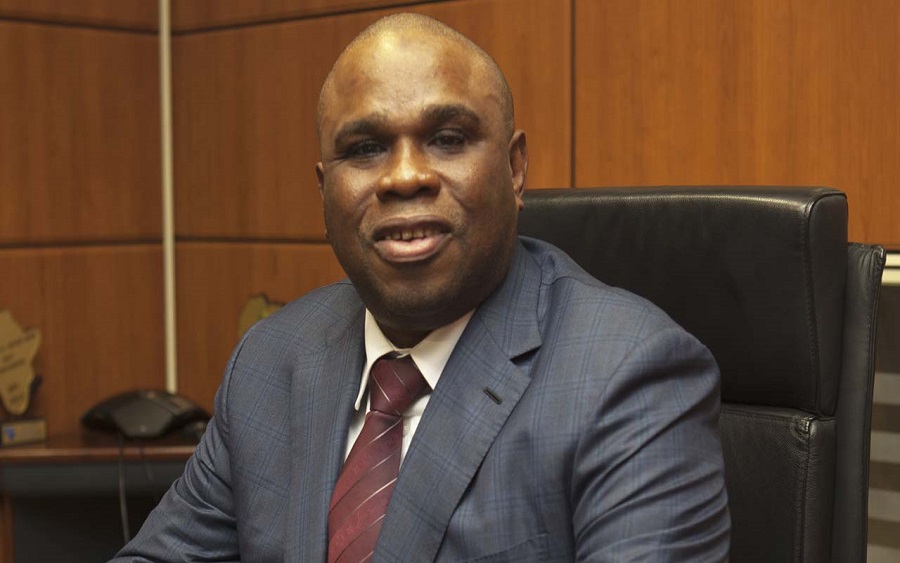 The recently released Afreximbank African Commodity Index (AACI) for Q3 2020, shows that the composite index fell marginally by 1% q-o-q, mainly on account of price dip in the energy sub-index.

However, the agricultural commodities sub-index emerged the top performer in the quarter; thus, growing more than the gains achieved in base and precious metals.

According to the report, the highlights of the AACI for Q3-2020 are as follows:

According to Dr. Hippolyte Fofack, Chief Economist at Afreximbank, “Commodity prices in Q3-2020 have largely been impacted by COVID-19. The pandemic has exposed global demand shifts that have seen the oil industry incur backlogs and agricultural commodity prices dwindle in the first half of the year.

“The outlook for 2021 is positive — however conservative the markets are. We hope to see an increase in global demand within Q1 2021 and Q2 2021, buoyed by the relaxation of most COVID-19 disruptions and restrictions.”