The Lagos State Government has set up a N200 million fund for residents in the state who have been victims of police brutality.

This disclosure was made by the state governor, Babajide Sanwo-Olu, on Tuesday, October 13, 2020, while addressing some angry protesters, in Alausa, Ikeja, and keeping up with his promise yesterday to address the issue of compensation for the victims.

While making the announcement, the governor requested from the leaders of the protests, a list of names of Lagos State residents that have been affected by police brutality.

He said that the compensation funds will be supervised by Civil Society Organizations appointed by members of the public.

The governor in a tweet post said, ‘’We are also immediately setting up a trust fund to compensate the families of police brutality in Lagos state even though no amount of money can reduce their plain. The trust fund will be supervised by a team appointed transparently by members of the public.’’

Sanwo-Olu, while calling on the protesters to send the list of all those that have fallen victim of SARS brutality in Lagos, said that he fully identifies with their #EndSARS struggles and feels their pain.

Sanwo-Olu, who joined the protesters in Alausa, Ikeja, received a letter containing a list of their demands and once again reiterated his support. He said he is going to Abuja, today, to meet with President Muhammadu Buhari and would clearly point out these issues to him.

In a related development, the Lagos State Governor has directed the police to release all those arrested during the #EndSARS protests in the state.

Sanwo-Olu, in a statement which was signed by the Lagos state Commissioner for Information and Strategy, Gbenga Omotosho, on Tuesday reiterated the need for the youth to reciprocate the Lagos State Government’s gesture by shunning further protests. He urged them to allow the government to take steps to resolve the situation that sparked the protests.

The Lagos State Government has reaffirmed that all public and private schools in the state will should resume next week.

The Lagos State Government has affirmed its earlier pronouncement that all public and private schools in the state below tertiary level should resume on Monday, January 18, 2021, for the second term 2020/2021 academic session.

This clarification by the state government is coming against the backdrop of opposition from some stakeholders and uncertainty amongst parents and students on the resumption of schools.

According to a statement by the Head, Public Affairs, Lagos State Ministry of Education, Kayode Abayomi, on Friday, January 15, 2021, this affirmation was made by the state’s Commissioner for Education, Mrs Folasade Adefisayo.

The Commissioner maintained that the resumption is in line with the Federal Government’s resolution after reaching a consensus with relevant stakeholders.

Adefisayo, while welcoming all to a happy and successful new academic term, urged students and members of staff to stay safe and adhere strictly to COVID-19 guidelines, adding that schools must provide soap, wash hand basin, alcoholic hand sanitisers, thermometers, and other essential items in public and private schools across the State.

She stressed the washing of hands, wearing of face masks, and maintenance of social distancing must be adhered to in order to avoid further spread of the virus.

She added that, “All schools must ensure strict compliance with subsisting COVID-19 requirements for school’s resumption. Administrators of both public and private schools are expected to ensure full compliance with the guidelines for school’s re-opening in their respective schools as the State’s Office of Education Quality Assurance Team will be on the ground to monitor situations in all schools across the State.’’

FLASH: The Lagos State Government has affirmed its earlier pronouncement that all public and private schools in Lagos State below tertiary level should resume on Monday, 18th January, 2021 for the second term 2020/2021 academic session.#ForAGreaterLagos @jidesanwoolu pic.twitter.com/CkNI7GhXka

The CAC has stated that accredited lawyers found culpable for filing false documents will be liable to 2 years imprisonment. 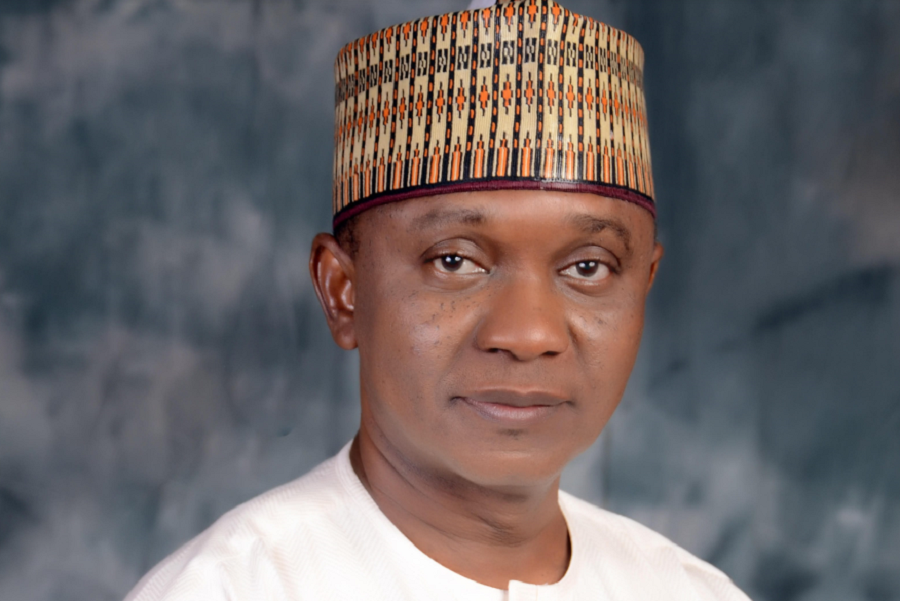 The Corporate Affairs Commission (CAC) has announced that any accredited lawyer found culpable for filing a false document in the course of company registration will be liable to 2 years imprisonment.

The new directive follows the relaxation of the strict requirements of the past where its officers need to compare signatures and looked at other documents to validate new filling.

According to a report from the News Agency of Nigeria (NAN), this disclosure was made by the Registrar-General of the Commission, Alhaji Garba Abubakar, at a forum with the Commerce and Industry Correspondents Association of Nigeria (CICAN) on Friday in Abuja.

What the Registrar General of CAC is saying

Abubakar in his statement said that once a document is submitted by accredited lawyers or certified secretaries (customers) on behalf of a company, the commission presumes that those documents are regular and the person that submitted has the authority to act in that capacity.

Abubakar also pointed out that, as part of new regulations to support the new Companies and Allied Matters Act 2020, (CAMA), the new system has placed a lot of responsibilities on the persons submitting documents on behalf of the companies.

The Non-oil sector is expected to drive Nigeria’s economic recovery in 2021. Nigeria’s GDP growth and eventual recovery in 2021 is expected to be heralded and driven by the Non-oil sector of the economy.

This disclosure was made in the presentations at the e-press conference titled “Positioning in the new normal” by Cordros Capital.

Nigeria’s economy has been quite monolithic since the 1980s and this has been persistently threatened by the instability in crude oil prices in the international market.

The need for the diversification of the Nigerian economy from over-dependence on oil cannot be overemphasized, especially going by the unstable and fluctuating global oil prices. This is aimed at minimizing the country’s vulnerability to macro-economic risks, such as production fall, fall in demand and price, and also a run out of reserves.

In the early ’60s, agriculture was a booming sector – Groundnut, Cotton, Cocoa, Palm-kernel, etc, coupled with other mining activities were the major sources of the booming tradable goods before the advent of oil and its predominance in the Nigerian economy.

No doubt, the non-oil sector has what it takes to unlock the economy of Nigeria and position it on the path of resilient and sustained growth, if optimally harnessed.