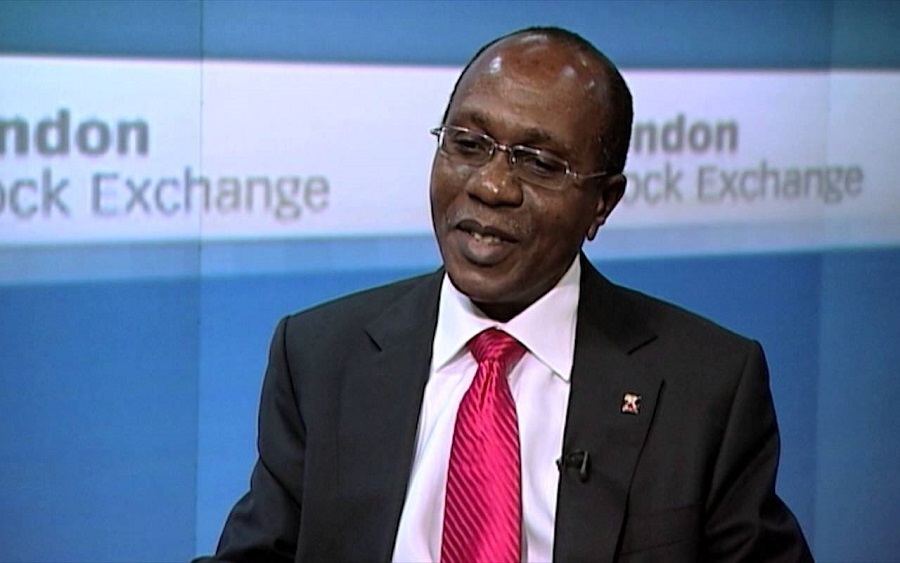 The request for secured lending of credit by households for House purchase have increased from 0.0 to 3.0 by second quarter of 2020 (Q2). Lenders expect demand for such lending to decrease in Q3 2020.

This was disclosed in the recently published Central Bank of Nigeria’s Credit Conditions Survey Report for Q2. The proportion of secured loan applications approved decreased as lenders tightened the credit scoring criteria.

Demand for total unsecured lending from households increased in Q2 2020 and is expected to increase in the Q3 2020. Lenders’ resolve to tighten the credit scoring criterion decreased the proportion of approved unsecured loan applications in Q2 2020.

Lenders reported increased demand for corporate credit from all firm sizes in Q2 2020 and expect demand to rise further in Q3 2020.

READ: What is Credit Rating?