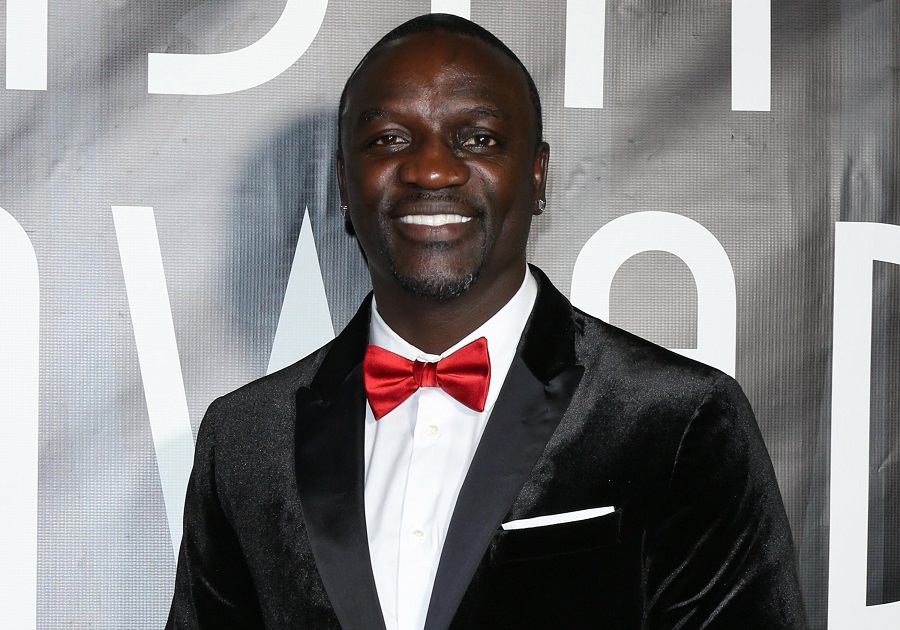 Senegalese-American music celebrity, Akon who was one of the guests in one of the sessions spoke on crypto adoption in present-day Africa, having popular Hollywood film producer and Akoin co-founder, Jon Karas with Binance CEO Changpeng Zhao moderating the session.

Akon spoke about his upcoming cryptocurrency known as Akoin, detailing how it is easier to exchange the digital coin through an internal conversion mechanism, which will allow users to convert in and out of other fiat currencies or crypto assets.

He also spoke about the payments revolution the crypto industry will bring to Africa that is preceded by poor mismanagement of resources, unstable currencies, amongst other limiting factors.  According to Akon, Africa stands a chance of becoming the frontier in the global crypto market accompanied by a wider increased investment interest in cryptocurrencies.

READ MORE: With just N60million: 3 fundamental reasons why you should buy into the LeonardoBySujimoto

In a prelude to Akon’s interview, Yele Bademosi, founder & CEO of Bundle, spoke about the need for crypto stakeholders to do more in educating the world’s fastest-growing market, Africa, as many young Africans are still on their learning curve trying to understand the advantages and usage of blockchain and cryptocurrencies.

In addition, Chuta Chimezie a leading crypto expert, spoke on the importance of regulatory stakeholders in supporting the future of payment as governments not regulating cryptocurrency may be a limiting factor in spurring its growth on the continent. He also advised that the inclusion of leading African banks will boost the crypto African market, as their role can’t be underestimated.

The session ended with BNB tokens and gifts disbursed to some participants of the session, marking the third anniversary of the world’s largest crypto exchange, Binance. READ MORE: Bitcoin is on rampage as it breaks through $12,000 price level