Oil prices slumped on Monday morning in Asia as the Coronavirus pandemic continued to hurt demand while the price war between Saudi Arabia and Russia remained unresolved.

Meanwhile, neither Saudi Arabia nor Russia showed any sign of backing down from increasing supply they wage amid an ongoing price war. A delegate told Bloomberg that OPEC nations, Saudi Arabia amongst them, are opposed convening an emergency panel on tanking prices.

Demand concerns are critical but well known, what really took the market down were the signals we got from Saudi Arabia and Russia that they intend to continue their current path.

The demand shock from COVID-19 is just too big. The reality is global storages will fill up in a couple of months if nothing changes, and that will have all sorts of disruptive impacts on pricing lockdown to limit the spread of the virus.

Consequently, OPEC countries aren’t giving support to a request from the group’s president for emergency consultations over tanking prices.

Algeria, which holds the cartel’s rotating presidency, has urged the secretariat to convene a panel but the call has failed to gather the majority backing necessary to go ahead. Riyadh is among those opposing the idea.

The world normally uses 100 million barrels of oil daily, but forecasters predict as much as a quarter of that has disappeared in just a few weeks. The plunge in consumption is without precedent since a steady flow of oil became essential to the global economy more than a century ago. The great crash of 1929, the twin oil shocks of the 1970s and the global financial crisis don’t come close.

Global oil demand is in free fall and consumption may decline by as much as 20 million barrels a day, according to the International Energy Administration. That is forcing producers worldwide to slash output, while independent trader Trafigura Group expects as much as 1 billion barrels to be sent into storage tanks in the coming months.

The coronavirus pandemic, which has killed about 32,000 people and sickened more than 660,000 worldwide, has brought the worldwide aviation industry that uses a lot of crude to a standstill and put roughly 3 billion people on lockdown to limit the spread of the virus. 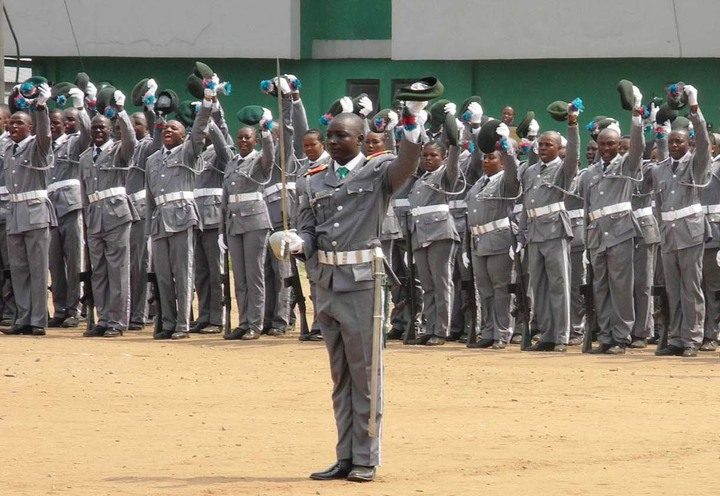