Nigerian Independent Petroleum Company (NIPCO) has announced that it would invest in a new market apart from the ones it is known for in Nigeria. The Managing Director of the company, Sanjay Teotia, disclosed this during the company’s Annual General Meeting (AGM) in Abuja.

According to Teotia, NIPCO is considering making an inroad into Liquified Petroleum Gas (LPG) production where it has seen revenue potential to boost its income. Teotia told the stakeholders of the company at the meeting that the production would start in the near future.

Autogas scheme: FG’s plans remain in pipeline a year after

Companies refine crude oil or rather, wet natural gas to produce LPG which is usually from fossil fuel sources. And according to Teotia, the abundance of natural gas in Nigeria had made the company conclude on the production of LPG.

“Your company is thinking of venturing into LPG production against the background of the nation’s richness in natural gas. In the near future, we are going into its production,” Teotia said while stating that the decision of NIPCO to diversify and improve its sources of income would be evident soon. 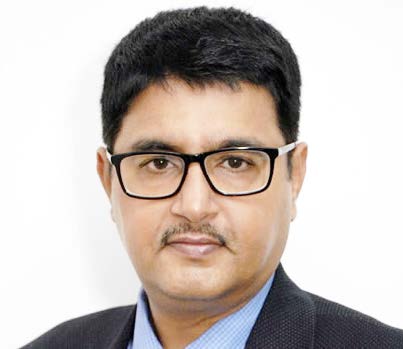 He added that, “Our shareholders will continue to smile with good returns on their investment year in year out but with a caveat that challenges in the sector are addressed headlong by concerned stakeholders.”

Dividends payment: During the AGM, NIPCO’s shareholders approved payment of N563 million as cash dividends for the 2018 business year, with the shareholders expected to receive a dividend per share of N3.

NIPCO had recorded net profit of N1.58 billion while the Chairman, Bestman Anekwe said the company recorded a total turnover of N254 billion in 2018. Anekwe said despite the difficult business environment, the downstream oil and gas company had continued to record impressive returns, with the increase in NIPCO’s petroleum products outlets believed to have contributed to the growth. He said NIPCO had also doubled its LPG market share in Nigeria.

“We are yet improving on our core competencies and remain committed to our vision of being the first choice company in the oil and gas industry to all stakeholders. We have maintained a constant expansion of our retail outlets and furthermore, our company has maintained the lead in the LPG subsector by doubling the number of LPG skids and plants all over the country.”