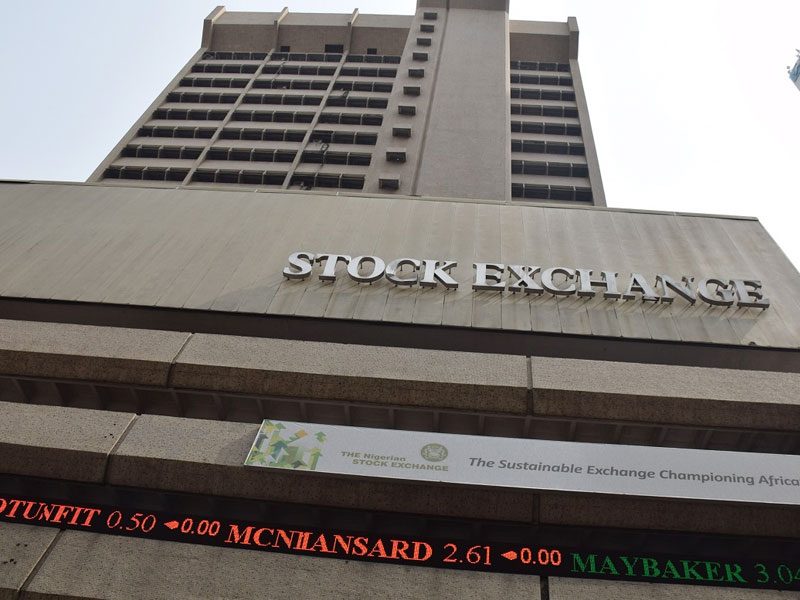 The Nigerian Stock Exchange ended Monday’s trading session in positive territory. The All Share Index closed at 29,287.87 basis points, up 0.06%. Year to date, the index is down 6.82%. 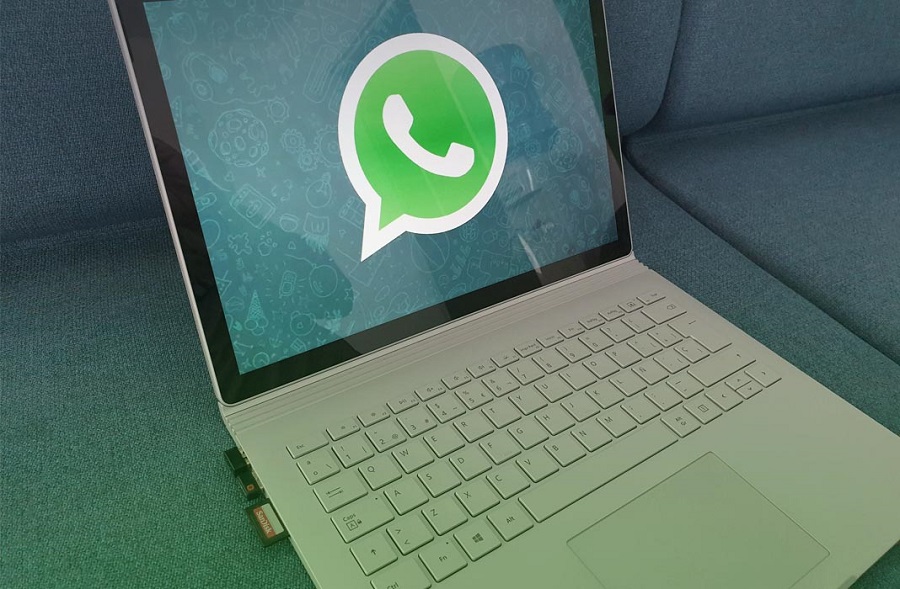