Stocks to watch comprises the top gainers and losers from the previous week, as well as companies that will be having corporate actions this week.

While MTN Nigeria does not fit into any of the criteria, the company has a spot this week, by virtue of it being its first full week of trading, and one of the biggest stocks on the exchange by market cap.

The stock gained 20% last week, and is expected to rally this week, due to pent up demand and limited supply.

Thomas Wyatt Plc takes the first spot this week by virtue of being the best performing stock last week. The stock gained 24%, and could pull back, as speculators cash in their gains.

Regency Alliance Insurance Plc takes the second spot by virtue of being the worst performing stock last week. The stock shed 20% last week, largely due to a mark down and could rebound this week.

Presco Plc retains a spot in this week’s watchlist due to the impending release of its FY 2018 results. The company had promised to do that on or before the end of the month.

International Breweries Plc has a spot this week, as it is yet to release its full year 2018 results, and has not given a guidance on the exact date that it will do so. This surge has pushed the fast-rising crypto into the top 5 cryptos by market value, behind only Bitcoin, Ethereum and Binance Coin. 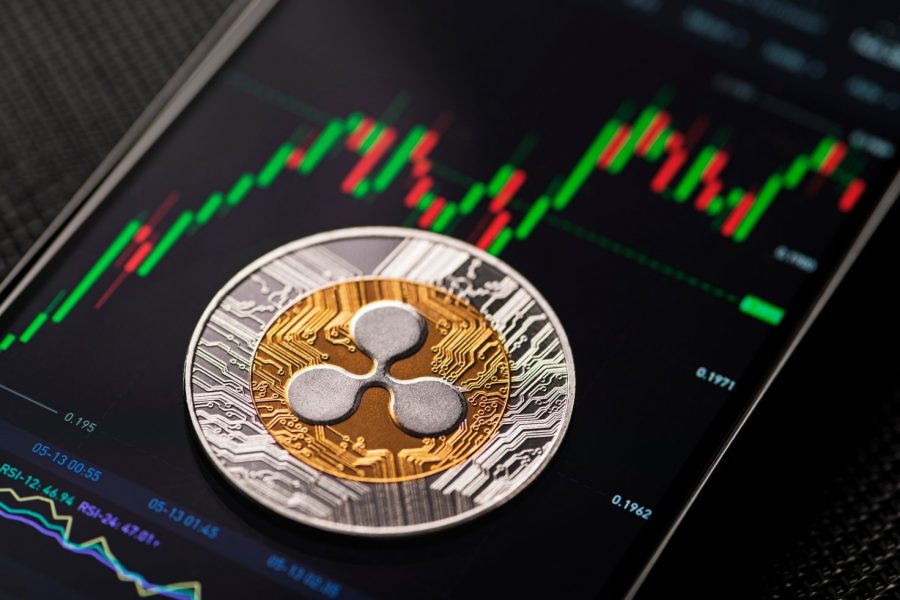 Amid the strong bullish rally at play in the cryptoverse, Ripple’s XRP looks to be leading the way with a push as it almost triples in value following a series of legal victories and social media rumours of relisting at some crypto exchanges like Coinbase.

This surge has pushed the fast-rising crypto into the top 5 cryptos by market value, behind only Bitcoin, Ethereum and Binance Coin.

The surge in this crypto asset is coming amid a lawsuit from the SEC which accused XRP’s $1.3 billion initial coin offering of being an “unregistered securities offering.” The allegation led most American crypto multiple exchanges to delist the crypto and XRP lost its place as the 3rd largest crypto by market value.

That being said, crypto traders appear to be backing the crypto asset amid credible reports suggesting that Ripple lawyers have posted two victories in their legal tussle against the powerful American regulator, including gaining access to internal Securities Exchange Commission discussion history regarding crypto assets.

Such access by Ripple’s lawyers to these records would offer them insights into why the Securities Exchange Commission has not deemed Bitcoin and Ethereum a security asset.