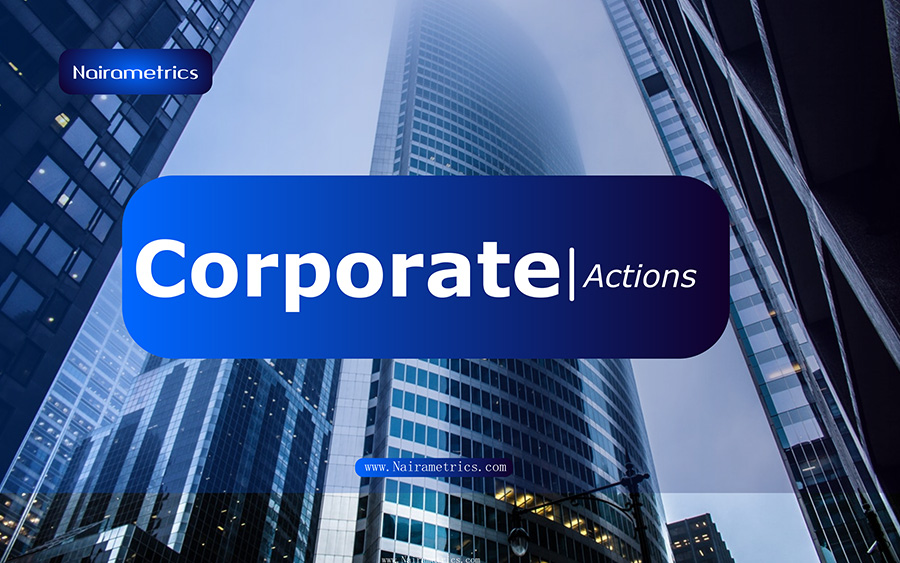 Chemical and Allied Products Plc (CAP Plc) has released a notification, informing the Nigerian Stock Exchange (NSE), and the general public of the recent changes in its board of directors.

Abdul Bello is a fellow of the Institute of Chartered Accountants of Nigeria (ICAN). He has attended leadership programmes at the Wharton School of the University of Pennsylvania, Harvard Business School, and IND Switzerland. He is an alumnus of the Oxford University’s Advanced Management and Leadership Programme.

He was the Managing Director of UPDC Plc from November 2007 until his elevation to the Board of UAC as Chief Financial Officer in January 2010 and retired as the CEO of UACN in January 2019.

Oluwakemi Ogunnubi, a chartered accountant, attended The Polytechnic, Ibadan, where she obtained Higher National Diploma (HND) in Accountancy in 1992.

She joined UAC of Nigeria Plc (UACN) as an accountant in February 2001. She was transferred to UAC Foods in July 2009, where she worked as National Sales Manager.

Omolara Elemide is a Fellow of the Institute of Chartered Accountants of Nigeria (ICAN).

She joined UAC in October 1983 and has worked in various capacities within the UAC Group. These include Group Audit Manager, Finance Director of UACN Property Development Company Plc from where she joined the Board of CAP Plc as Finance Director/Company Secretary in February 2005.

She was appointed the Managing Director of CAP Plc in May 2009, a position she held until December 2017.