by Zainab Iwayemi
in Funds Management 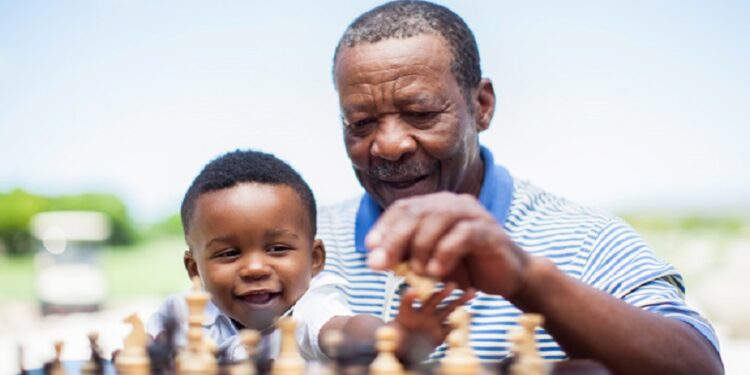 With less than a half year left for the Pension Fund Administrators (PFAs) to shore their capital base up to N5 billion from N1 billion previously – a requirement by the pension industry regulator PenCom – there have been growing concerns surrounding the possible turnout of events. Addressing these concerns, the Pension Funds Operators Association, PenOp has held a summit to answer frequently asked questions by industry stakeholders.

The virtual event tagged, Beyond Capital – Recapitalization Strategy Workshop saw experts across the field shed light on various strategies for achieving compliance in the industry.

Discussions centred around the possible way out for PFAs who may not meet the requirement before the stated deadline which is fast approaching as well as the new competitive arena for post recapitalization.

Speaking during the workshop, Oguche Agudah, Chief Executive Officer, PenOp explained that regulatory requirement is not new as the banking and insurance industries have gone through a similar phase, adding that consolidation of the pension industry in Nigeria in terms of capital base was bound to take place.

He said, “It does make sense at this point to look at what happened in similar industries that had to undergo regulatory capital increases. Going by the banking and insurance industry, we had expected to see, foreign capital and investors looking to buy fresh PFAs or increase their current stake in the Industry.”

He added that a lot of activities would begin to surface as the deadline draws nearer, stating, “We can expect to see a number of right issues, private investment by current and new local investors, and also M & A activity with firms of comparable sizes joining together or larger firms trying to absorb smaller firms. Or perhaps the unlikely event of operators in this closely held space of the pension industry listing on the stock exchange. We will also see firms looking internally to try and resuscitate dead capital within their system.”

Also speaking during the event, Wonuola Bello, head of funds and investment ratings, Agusto & Co explained that the industry has continued to witness strong positive growth despite the impact of Covid, adding that the trend, expectedly, would continue going forward.

According to Bello, growth has been driven by additional net contribution as well as favourable return on investment while the risk to growth has been characterized by job losses and subsequent withdrawal from the scheme, limited investment outlets and an increased appetite for riskier investments which may lead to losses.

She added that the credit rating agency remains positive that the industry will continue to grow especially by leveraging the micro pension scheme.