Xavier Rolet steps down from Seplat Energy’s board

by Chidi Emenike
in Energy 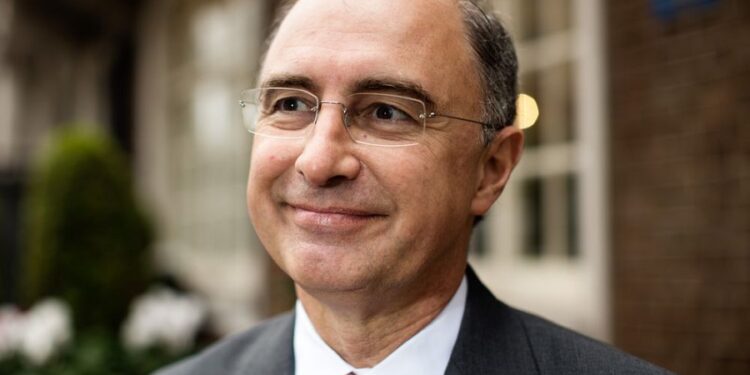 The Board of Directors of Seplat Energy Plc has notified the Nigerian Exchange Limited (NGX) and the general public of the resignation of Mr Xavier Rolet as Independent Non-Executive Director of the company, effective from 11th of November, 2021.

The recent notice is contained in a statement signed by the company’s secretary, Mrs Edith Onwuchekwa, and filed with the Nigerian Exchange Limited (NGX).

First Bank, Ecobank among best performing Nigerian stocks in the past 3 months

Mr. Xavier Rolet is an experienced CEO, Co-Founder, and Entrepreneur.  He has demonstrated a history of successful turnarounds in the global financial services industry. For example, in his decade at the helm of the London Stock Exchange, the LSE’s market valuation rose from £800 million to more than £15 billion, transforming it into one of the world’s largest exchanges by market capitalization.

He is a member of several boards including but not limited to Golden Falcon Acquisition Corp, PhosAgro PJSC, HM Treasury and Shore Capital Markets Limited.

Commenting on the recent development, the Chairman of Seplat Energy Plc, Dr A.B.C Orjiako said: ‘’We would like to thank Mr. Rolet for his contributions and the wealth of experience he brought to the Board. He showed great commitment and passion toward Seplat Energy’s journey and our transformational vision. We wish him well in his future endeavours.”

Xavier Rolet steps down from Seplat Energy’s board