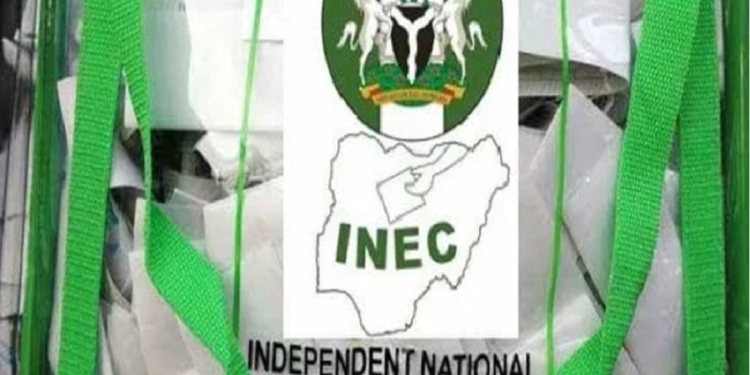 Voters and officials of the Independent National Electoral Commission (INEC) at the ongoing gubernatorial election in Anambra State have lamented over compliance with some COVID-19 protocols and poor network, which they claim could affect either turnout of voters or the results of the election.

This was disclosed by some voters and officials of the electoral commission, on Saturday.

According to them, while the INEC’s directive that ‘no face mask, no voting’ is counter-productive, poor network and absence of security personnel in some polling stations will affect the turnout of the election.

What voters and INEC officials are saying

One of the voters at Ward 9 Ezimezi in Amawbia, Awka South Local government area of Anambra State, stated that insisting on face masks is a way of denying some voters their right to elect their desired candidate.

A former Anambra State House of Assembly member, Chikodi Aghanya, said, “The voters who trooped out around 8:30 am to vote were asked to go back and bring their facemasks before they would be allowed to do so and that is rubbish because we are observing social distance already.

“We can’t take that instruction from you. This is rubbish. How can you ask these old people here to go back to their homes and bring facemasks before they will be allowed to vote? If you do that here you will see our true colour.”

Ahmed Abdullahi, the Presiding Officer, said, “That is INEC’s instruction and we will obey it to the letter. We have hand sanitisers here. We have our facemasks on. They should go and have sanitisers. It’s a simple instruction they must obey.”

The Presiding Officer further mentioned that they were having network challenges to operate some of their tools.