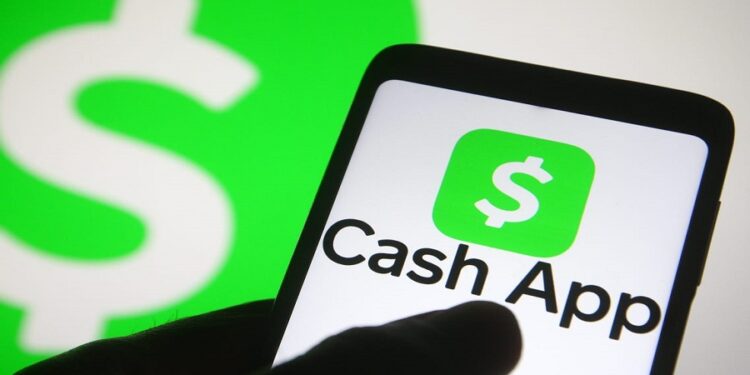 Jack Dorsey’s payment company, Square generated $1.82 billion in Bitcoin revenue during the third quarter of 2021. Square’s payment application, Cash App was responsible for the revenue generation as the total revenue generated for the nine months now stands at $8.05 billion.

Square’s Cash App allows users in the United States and the United Kingdom to buy Bitcoin and transfer money and BTC peer-to-peer. According to AppBrain, it currently ranks second in finance app downloads on the U.S. Google PlayStore behind Crypto.com.

Comparing its Bitcoin revenue of the third quarter against the second quarter of 2021, there was a 33.35% decline as the payment company generated $2.7 billion.

Square explained the reason for the quarterly decline in its Bitcoin revenue stating, “relative stability in the price of Bitcoin, which affected trading activity compared to prior quarters.”

Square also noted Bitcoin revenue and gross profit may fluctuate in future quarters given changes in customer demand and Bitcoin’s market price. It said that may be particularly the case “as we lap strong growth rates on a year-over-year basis in the fourth quarter of 2020.”

At its third-quarter conference call, the company said it will release a white paper on Nov. 19 regarding TBD, its new division focused on creating an open developer platform to build a decentralized Bitcoin exchange.

Square also said on the call that the company doesn’t plan on offering users other cryptocurrencies outside of Bitcoin. The company said it is focused on building its hardware wallet and continuing plans to allow individuals and businesses to mine Bitcoin.

Cash App is now going after the teen market. On Thursday, Dorsey tweeted that everyone 13 and older can now use Cash App for peer-to-peer transactions. However, they cannot currently use it to deposit checks or buy Bitcoin.

This puts Cash App in competition with Apple Cash’s family option. Adding Bitcoin functionality for teenagers would set it apart from all others, including Apple Cash and Venmo, and could help increase profits.

Square’s stock price has declined by 3.78% in pre-market skirmish as investors did not react well to the payment platform’s earnings report. It currently trades at $247.46 as of the time of this writing.