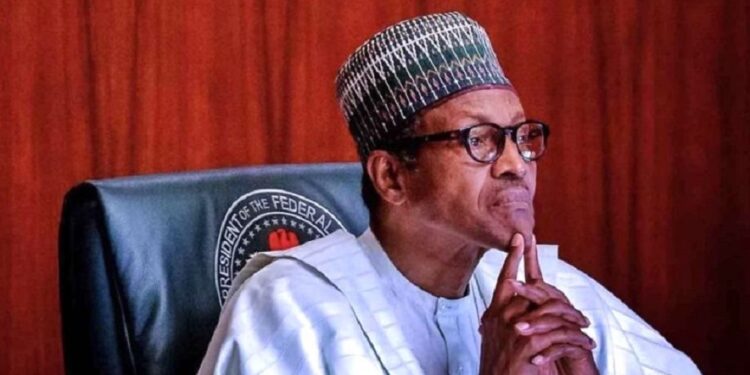 The Federal Government appears to have bowed to pressure as reports say they reached an agreement with the state governments to suspend the deduction of $418 million Paris Club refunds from the states and local governments’ accounts pending the determination of court cases on the issue.

According to a report from Punch, with the agreement reached between the Federal Ministry of Finance and officials from the states, the monthly Federal Account Allocation Committee (FAAC) meeting which was deadlocked last Friday, will likely hold today (Thursday), although it is still unclear if the new development will affect October revenue allocation.

What officials of the State Governments are saying

The Ekiti State Commissioner for Finance, Akin Oyebode, during an interview, confirmed that the dispute with the federal government over the Paris Club refund deductions which led to the delay in the monthly allocation to states had been resolved.

We did not receive N243 billion Paris Club refund – Governors

Oyebode said, “The issue has been resolved. We (Federation Account Allocation Committee) expect to meet today (Wednesday) to adopt the communiqué. I believe that the meeting will hold today or latest tomorrow (Thursday).

“It (allocation) will be released. It was not withheld. The issue had to do with deductions, which were made on the accounts of the states and local governments. Our position, which has been clearly stated by the Chairman of the Forum of Finance Commissioners, is that we believe that those deductions are being challenged and should not even start unless the claims are verified.

“Also, if we are a federation and we are equal partners, we don’t believe that we should just come to a meeting and see deductions on our statement that were not previously discussed and agreed on. That is the principle of federation that we are upholding and defending. It is not an argument per se. It is just that it is a principle that the federating units should be upheld at all times.”

On his part, the Delta State Commissioner for Finance, Mr Fidelis Tilije, in an interview on Wednesday said that the Federal Government had agreed that the deductions could not start now.

He said, “The Federal Government has seen reason why deductions cannot start now. For crying out loud, there are court processes that are ongoing. Why don’t we wait till the court processes are concluded before talking about deductions?

“The Federal Government has issued promissory notes. The judgment they are talking about is a High Court judgment.

Recall that a few days ago, the Chairman of the Nigerian Governors Forum (NGF) and the Governor of Ekiti State, Kayode Fayemi, said the state governments opposed the Federal Government’s plans to make deductions from the federation account for payment of private consultants for the Paris Club Refund.

Last Friday’ FAAC meeting ended in a deadlock as there was disagreement between the federal and state governments following the insistence of the Federal Ministry of Finance that the deductions for the $418m from the local governments’ allocation will commence in order to pay the consultants for the work they did on the Paris Club refund.

Recall that the Federal Government had in 2006 paid $12 billion to get an $18 billion debt write-off by the Paris Club of international creditors.

After realising that the payment was made directly from the revenue accruing to the entire federation, states and local governments that did not owe the Paris Club demanded a refund.

Some consultants claimed a percentage of the refund as payment for services they said they rendered to the states and local government councils.

Some of the contractors also claimed that they executed projects across the country for the Association of Local Governments of Nigeria.

The governors, therefore, insisted on a forensic audit, while the contractors and consultants went to court.

The Attorney-General of the Federation, Abubakar Malami, negotiated an out-of-court settlement with the contractors and consultants with the sum of $418,953,670.59 agreed as the judgment debt.

The Nigeria Governors’ Forum subsequently went to court to stop the payment of the controversial sum to the consultants as they opposed the Paris Club deduction.