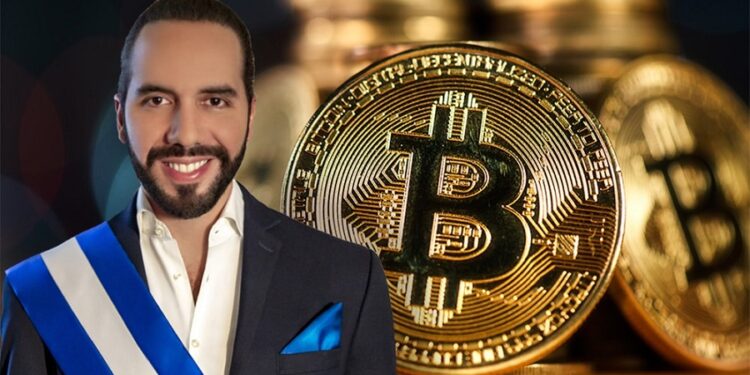 President Nayib Bukele of El Salvador has proven to be resilient when it comes to dip-buying as he took to Twitter to announce that the Latin American nation has bought an additional 420 BTC on the day bitcoin’s price fell below the $60,000 trading zone, a near $10,000 decline from its all-time high that was created just 8 days ago.

The Salvadoran President took to Twitter to state, “It was a long wait but worth it. We just bought the dip! 420 new Bitcoin.” After an hour of this initial tweet, he went on to add, “hahaha we’re already making a profit of the bitcoin we just bought.”

During the time between the tweets, the value of the country’s bitcoin grew by around 0.4% or $100K.

Nigerians pay as much as 37% more to buy bitcoin

The President explained how the nation makes profit from its new bitcoin initiative as he stated, “How do we make a profit if 1 #BTC= 1 #BTC? We have a trust fund accounted in USD, but the trust is funded by both USD and BTC. When the BTC part revalues in comparison to the accounting currency (USD), we are able to withdraw some USD and leave the trust with the same total.”

Anthony Pompliano, the curator of the pomp newsletter and the host of ‘The Best Business Show,’ expressed his disappointment in the United States for not competing in bitcoin acquisition.

He said, “It is absurd that the United States is being outcompeted by El Salvador for who owns more bitcoin. Our national policy should be to match every single BTC purchase that is made by a foreign government. The next competition won’t be number of nukes, but how much bitcoin you own.”

Although the crypto community is happy with this action, some people are still skeptical of El Salvador’s recent venture into the crypto world. Twitter user @dolomiteHEX replied to the President’s tweet asking, “Who holds their private keys?” The user also asked what would happen if the nation were to be hacked.

Another user, @EnocWatcher shared these concerns, adding that bitcoin purchased using taxpayer money should be stored in a publicly disclosed entity.

El Salvador first purchased two batches of 200 BTC on September 6 this year, snatching up another batch of 150 BTC a day later, when it also became the first country in the world to make bitcoin a legal tender.

On September 19, El Salvador bought another 150 BTC, which brought the country’s total holdings to 700 BTC. The additional 420 BTC that was purchased yesterday brings the total bitcoin bought to 1,120 BTC.