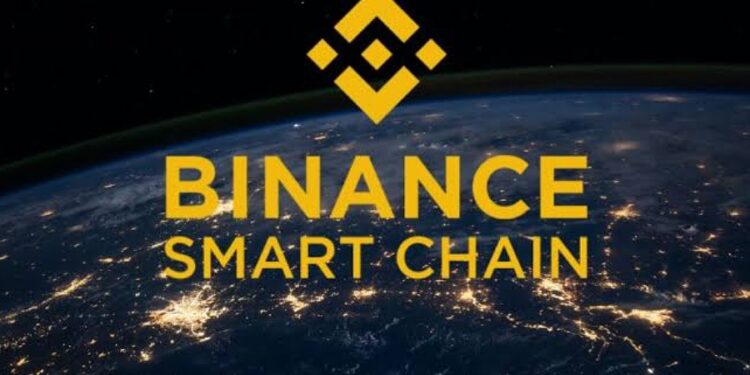 Binance, the world’s largest cryptocurrency exchange by volume, announced yesterday that the cumulative number of transactions done on its blockchain, the Binance Smart Chain (BSC) has surpassed 1.5 billion transactions. The network achieved this milestone just 14 months after its launch last year August.

The announcement on their Twitter account stated, “The number of total transactions on the #BinanceSmartChain crossed 1,500,000,000 just a few hours ago. #BSC community is unstoppable.”

According to BSCScan, the daily number of transactions on the blockchain recently surged to over 10 million — just shy of its all-time record high of 13 million back on July 29.

In recent months, the BSC network has become a viable Ethereum competitor in terms of both cost and efficiency. Based on data from YCharts.com, average gas prices and block times on the Ethereum network amount to $131.87 and 13.33 seconds, respectively. Meanwhile, it takes only 3.02 seconds to mine a new block on the BSC, with users paying, on average, $6.64 in gas fees to execute smart contracts on the blockchain.

BSC is far more centralized than the Ethereum network, with only 21 approved validators.

Changpeng Zhao, the founder of Binance has stated that he has ambitious plans to expand BSC. Earlier this month, he announced a $1 billion accelerator fund to advance BSC and the cryptocurrency ecosystem.

The platform recently did a token burn where approximately $640 million worth of BNB, the native token of the BSC, was taken out of circulation.

Although Binance has had a lot of regulatory troubles, the platform has continued to deliver value with its blockchain and has become viable upon as opposed to the Ethereum blockchain, which is currently plagued by high gas fees.