by Abiola Odutola
in News 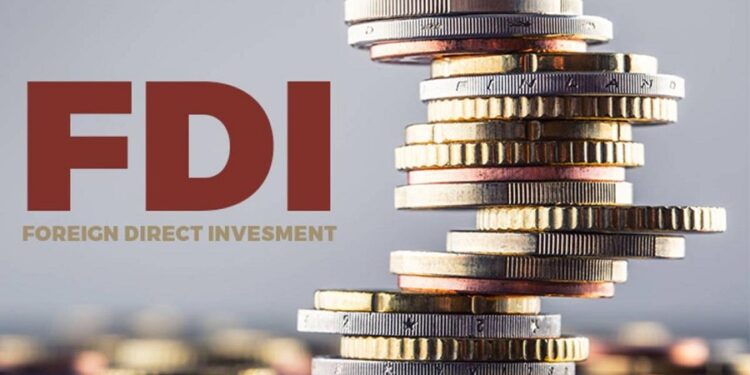 Global Foreign Direct Investment (FDI) hit about $852 billion in the first half of 2021. This is an indication that there is a rebound from the big drop caused by the COVID-19 pandemic.

This was confirmed from the latest Investment Trends Monitor released on Tuesday by the United Nations Conference on Trade and Development (UNCTAD).

According to UNCTAD, it shows the increase in FDI in the first two quarters recovered more than 70 per cent of the losses stemming from the COVID-19 crisis in 2020.

UK ban on travellers from Nigeria: When will the world respect Africa’s giant?

What UNCTAD is saying

James Zhan, UNCTAD’s Director of Investment and Enterprise, said, “The good news masks the growing divergence in FDI flows between developed and developing economies, as well as the lag in a broad-based recovery of the greenfield investment in productive capacity.”

Zhan however warns that “uncertainties remain abundant. The duration of the health crisis, the pace of vaccinations, especially in developing countries, and the speed of implementation of infrastructure stimulus, remain important factors of uncertainty.

“Other important risk factors are labour and supply chain bottlenecks, rising energy prices and inflationary pressures. Despite these challenges, the global outlook for the full year has improved from earlier projections.

“The growth in the next few months should be more muted than the in the first half of the year, but it should still take FDI flows to beyond pre-pandemic levels.”

International project finance deals were up 32 per cent in number, and 74 per cent in value terms. Sizeable increases happened in most high-income regions, and in Asia and South America.

In contrast, UNCTAD says investor confidence in industry and value chains remains shaky. Greenfield investment project announcements continued their downward path, decreasing 13 per cent in number and 11 per cent in value until the end of September.

After suffering double-digit declines across almost all sectors, the recovery in areas relevant to Sustainable Development Goals (SDGs) in developing countries remains fragile.

The combined value of announced greenfield investments and project finance deals rose by 60 per cent, but mostly because of a small number of very large deals in the power sector.

International project finance in renewable energy and utilities continues to be the strongest growth sector.

The investment in projects relevant to the SDGs in least developed countries continued to decline precipitously.

New greenfield project announcements fell by 51 per cent, and infrastructure project finance deals by 47 per cent. Both had already fallen 28 per cent last year.